The FBI and the Charlevoix County Sheriff’s Department are asking the public for help finding a fugitive wanted for criminal sexual conduct with a minor in the town of Charlevoix.

On September 19, 2018, Matthew John Dietz was charged with two counts of criminal sexual conduct with a child under 13 and two counts of accosting a child for immoral purposes. A federal warrant for unlawful flight to avoid prosecution was issued on March 18, 2020. The FBI is offering a reward of up to $5,000 for information leading to the arrest and conviction of Dietz.

Dietz is described as 5’9” tall, about 160 pounds, with a panther tattoo on his right rib cage and a tribal band on his left arm. He also has tattoos on his back, thigh, right arm, and right shoulder. Dietz has ties to Georgia.

The FBI is offering up to $5,000 for information leading to the arrest and conviction of Matthew John Dietz. Anyone with information regarding Dietz or his whereabouts should contact FBI Detroit at 1-800-CALL-FBI or submit tips online at tips.fbi.gov.

Media inquiries should be directed to Charlevoix Sheriff Chuck Vondra at vondrac@charlevoixcounty.org or 231-547-4461. 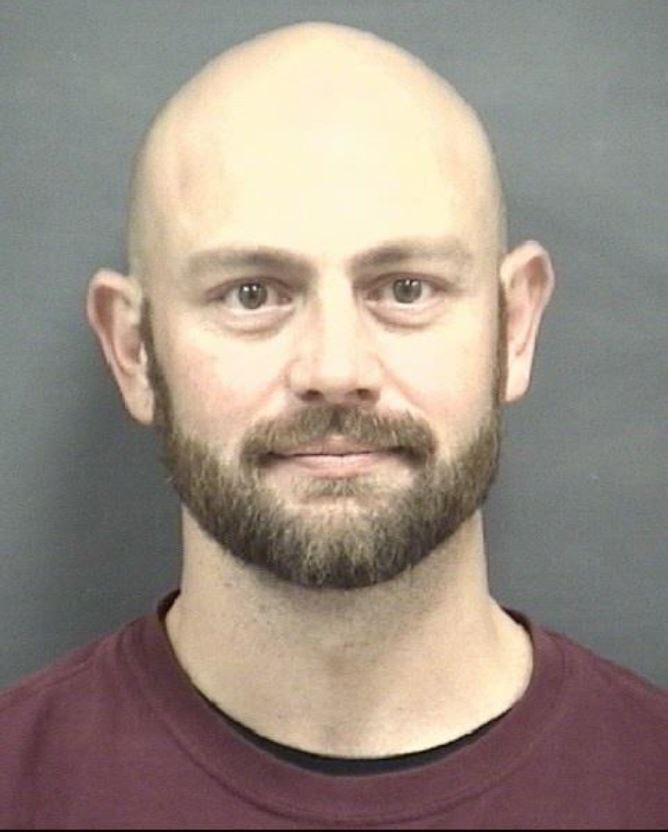