Mr. Waters joined the FBI as a special agent in 2000 and was assigned to work white-collar crime in the Detroit Field Office. After the 9/11 attack, he worked counterterrorism matters, and in 2005 and 2006 he deployed to Iraq and Afghanistan to support military and intelligence community operations.

Mr. Waters was promoted in 2007 to supervisory special agent and led a squad on Detroit’s Joint Terrorism Task Force that focused on domestic terrorism and reactive terrorism matters. The squad worked on several priority matters, including the attempted bombing of an airliner on Christmas Day in 2009. In 2010, Mr. Waters was named the legal attaché in Islamabad. He returned to Detroit in 2011 as supervisor of a Joint Terrorism Task Force (JTTF) that focused on Al Qaeda and Al Qaeda-inspired individuals.

In 2014, Mr. Waters was promoted to assistant special agent in charge (ASAC) for administrative matters in Detroit. He was reassigned in 2016 as the ASAC of Detroit’s National Security Branch, responsible for all counterterrorism, cyber, counterintelligence, and weapons of mass destruction investigations in Michigan.

Mr. Waters was promoted again in 2019 to serve as the director of the National Cyber Investigative Joint Task Force. The FBI-led multi-agency task force is the national focal point for coordinating, integrating, and sharing cyber threat information. In 2020, he was named deputy assistant director of the FBI’s Critical Incident Response Group, where he helped lead the FBI’s response to critical incidents worldwide.

Prior to joining the FBI, Mr. Waters served as an infantry officer in the U.S. Army for eight years. He graduated from the U.S. Military Academy at West Point, New York, with a bachelor’s degree in environmental engineering. He later earned a Master of Business Administration from the University of Michigan-Dearborn.

Details regarding a permanent replacement for the position of special agent in charge will be forthcoming. Upon SAC Waters’ retirement, Assistant Special Agent in Charge Josh Hauxhurst will be the Acting SAC. 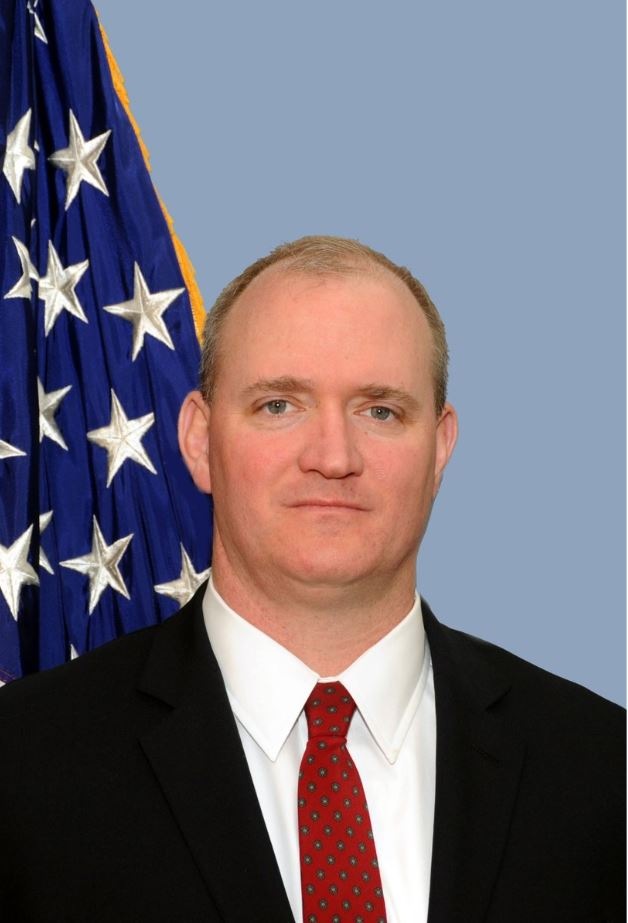