The FBI and the Detroit Police Department are asking the public for help identifying a man wanted for carjacking.

On July 30, 2020, at approximately 9:15 a.m., an unidentified male approached a woman outside the convenience store at the BP Gas Station located at 4125 W 8 Mile Road, near the intersection of 8 Mile and Livernois. The man pointed a handgun at the victim and demanded the keys to her car. She escaped when the suspect’s attention was drawn to another person.

The suspect pointed a gun at his head and demanded his car keys. The second victim surrendered his keys and the suspect drove off in his black Honda Accord and fled south on Warrington.

The subject is described as a light-skinned Black male, with light brown or green eyes. He is approximately 6’ tall and weighs 160 pounds. At the time of these incidents, he was wearing a black hoodie, black pants, and a black facemask.

The FBI and the Detroit Police Department are asking anyone with information about the identity of this suspect to contact Crime Stoppers at 1-800-SPEAK-UP. A reward of up to $2,500 is available for information that leads to the suspect’s arrest. 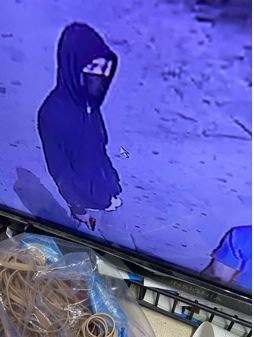 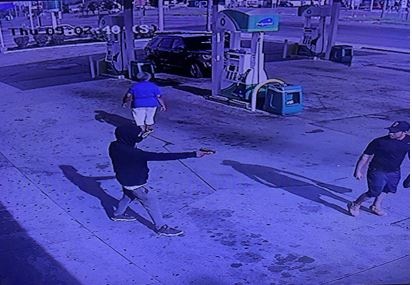