Special Agent in Charge Steven M. D’Antuono announced the Detroit Section of the National Council of Negro Women as the FBI Detroit’s selection for the 2019 Director’s Community Leadership Award (DCLA). The Detroit Section was selected based on its efforts to combat human trafficking in the Metro-Detroit area. Last month, SAC D’Antuono welcomed Ms. Sandra Young, president of the Detroit Section, and other members of the organization to the FBI’s office to notify them of the selection.

Since 1990, the Director’s Community Leadership Awards have been the principal means for the FBI to publicly recognize achievements of individuals and organizations that make extraordinary contributions to education and the prevention of crime and violence in their communities. Each field office nominates an individual or organization for the award, and the recipients are invited to a ceremony and reception at FBI Headquarters in May. The ceremony and reception have been delayed this year.

The Detroit Section of the National County of Negro Women is committed to working on creative solutions to the problem of human trafficking. The organization has partnered with the FBI’s Detroit Division to host human trafficking forums that bring community members together with law enforcement and social service agencies to discuss the issue. In the last year, more than 100 residents of Metro Detroit participated in the organization’s forums at which FBI investigators and victim specialists, members of state and local law enforcement and social service agencies participated.

These forums have contributed significantly to an ongoing dialogue between law enforcement and the community about how to combat the issue of modern-day slavery. In addition, the Detroit Section has funded social service and educational opportunities for at-risk girls.

“Our communities are safer and better educated on the topic of human trafficking because of the dedication and enthusiasm of the Detroit Section of the National Council of Negro Women,” said SAC D’Antuono. “The FBI is proud to honor the organization’s leadership and service with the designation as the Detroit Division’s 2019 DCLA recipient.”

The Detroit Section of the National Council for Negro Women is an organization of volunteers who serve the Metropolitan Detroit community through hands on support and financial resources. Chartered in 1946, the Detroit Section is committed to providing women, girls, and families with the knowledge, training, and opportunities needed to strengthen their economic and social position within the community. 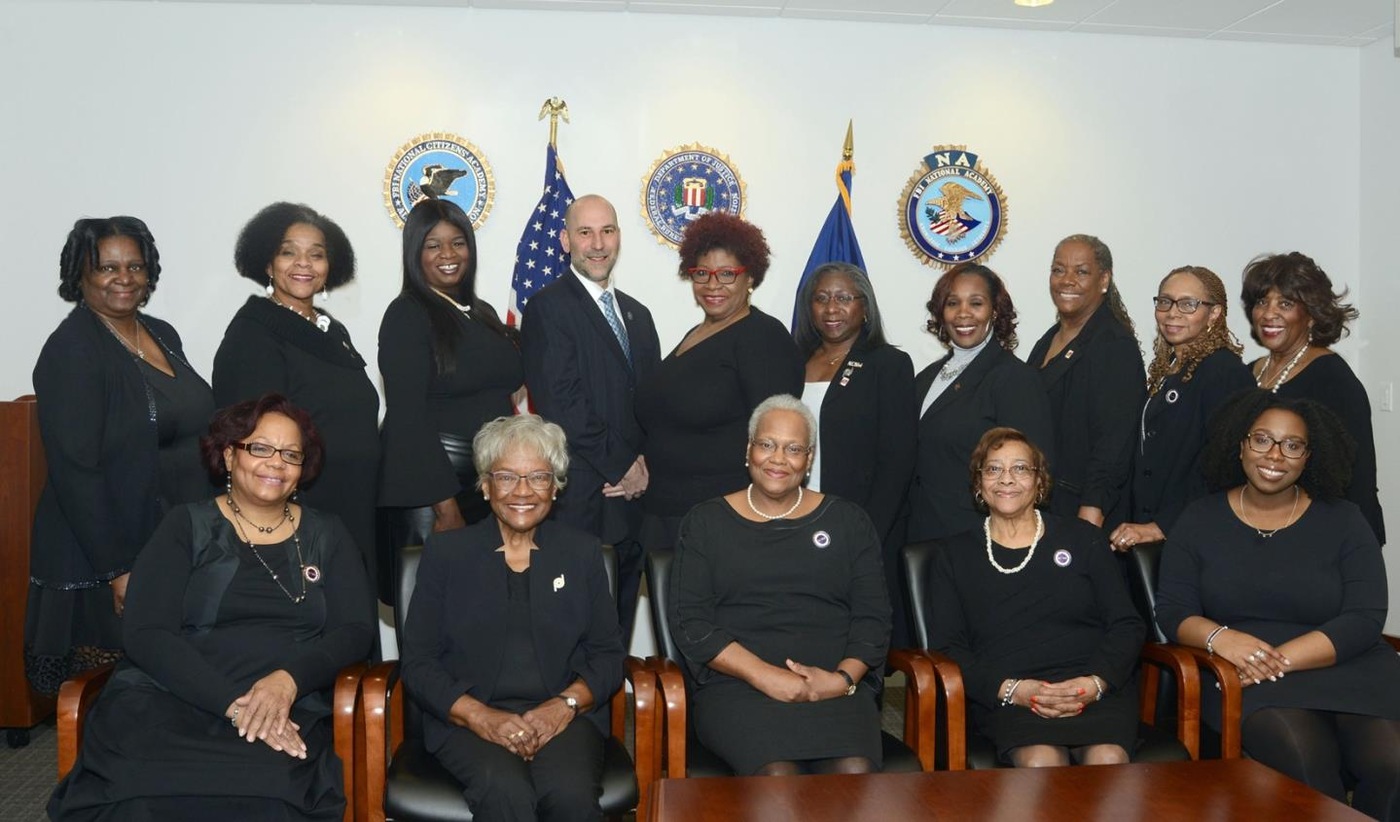