On February 5, 2020, K-9 “Cash” retired from his service with the Canton, Ohio, Police Department. From 2013 to 2020, Cash was assigned with his handler, Officer Todd Gillilan, to the Canton FBI Safe Streets Task Force. Cash’s primary task was the detection of illegal narcotics.

For seven years, Cash was an important part in the execution of warrants to determine the location of illegal narcotics in residences, vehicles, packages, and hidden compartments. His tenure at the FBI spanned several international cases that were linked to Mexican drug cartels.

Cash, like most law enforcement drug detection dogs, was certified to detect cocaine, heroin, methamphetamine, and marijuana. K-9 officers have become an important resource to all narcotics units as they are able to detect drugs that have been secreted in hidden compartments of houses and vehicles, which are difficult for humans to locate without K-9 assistance. Some of Cash’s career highlights included the following:

Cash is a Dutch Shepherd. This breed is known for their incredible work ethic, ability to learn, and desire to cooperate with their handlers. Cash is a single-purpose K-9, meaning he is trained to perform only one task—narcotics detection—and can move freely around other officers and the public.

Special Agent in Charge Eric B. Smith of the FBI's Cleveland Field Office said, “Thank you Cash for the years of a job well done! We appreciate all the success and assistance you provided to our Safe Streets Task Force. The FBI wishes you well in your retirement.” 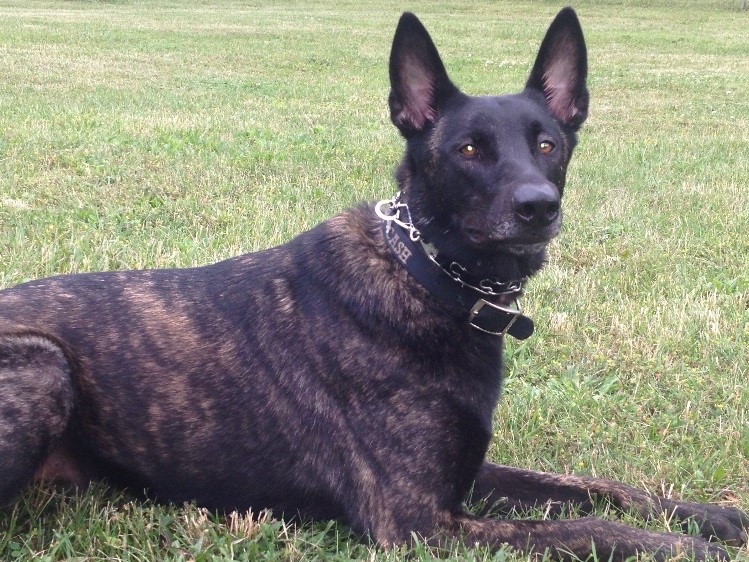