The Federal Bureau of Investigation (FBI) Boston Division’s Merrimack Valley Transnational Organized Crime Task Force and the Lowell Police Department are asking for the public’s assistance in locating fugitive Darasy S. Chhim, a member of the Lowell, Massachusetts based gang One Family Clique (OFC), and the Bloods. Chhim is wanted for his alleged role in a large-scale and long-running drug trafficking conspiracy in which 15 alleged gang members and associates were charged. Chhim is the only remaining fugitive and should be considered armed and dangerous.

The FBI is offering a reward of up to $10,000 to anyone with information leading to Chhim’s location, arrest, and conviction. 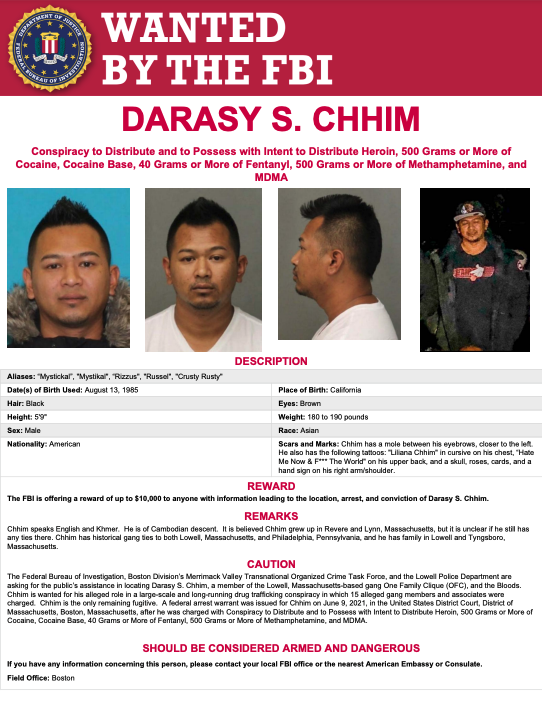 Darasy S. Chhim is also known as “Mystikal,” “Russel,” “Crusty Rusty,” and “Rizzus.” He is an Asian man with black hair and brown eyes. He weighs approximately 180-190 pounds and is approximately 5’9” tall. He has a mole between his eyebrows, closer to the left side. He also has several tattoos including two on his upper back area that says, “Hate Me Now and F*** the World,” one on his chest that says “Liliana Chhim” in cursive writing, and one on his upper right arm that includes a skull, roses, cards, and a hand sign. He also has two tattoos on his left arm.

Chhim was born in California on August 13, 1985 and is now 36 years old. He is Cambodian and speaks both English and Khmer. It is believed he grew up in Revere and Lynn, but it’s unclear if he still has any ties there. Chimm has historical gang ties to both Lowell, and Philadelphia, Pennsylvania, and he also has familial ties in Lowell and Tyngsboro, Mass.

The public is being asked to play an active role in helping us find Chimm by reviewing his wanted poster and sharing it on social media.

“Darasy Chhim is a dangerous man who has repeatedly demonstrated little respect for the law. He needs to be brought to justice,” said Joseph R. Bonavolonta, Special Agent in Charge of the FBI Boston Division. “The FBI will continue to work with our law enforcement partners and we will not rest until Chhim is captured. Anyone with information about his whereabouts is urged to contact us.”

The FBI is offering a monetary reward of up to $10,000 for information leading to the location, arrest, and prosecution of Darasy S. Chhim. Anyone with information should call the FBI at 1-800-CALL-FBI (1-800-225-5324). Tips can also be electronically submitted at tips.fbi.gov. 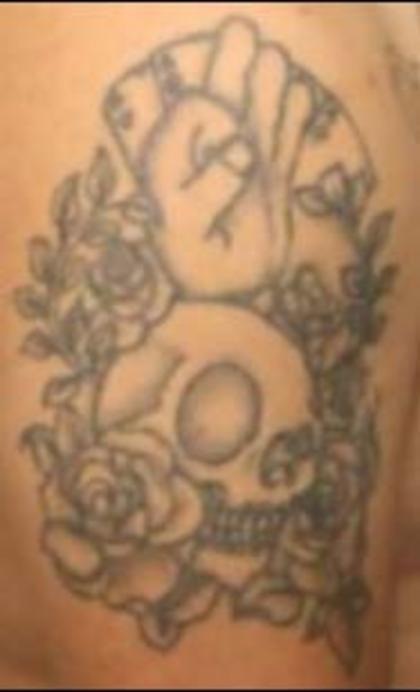 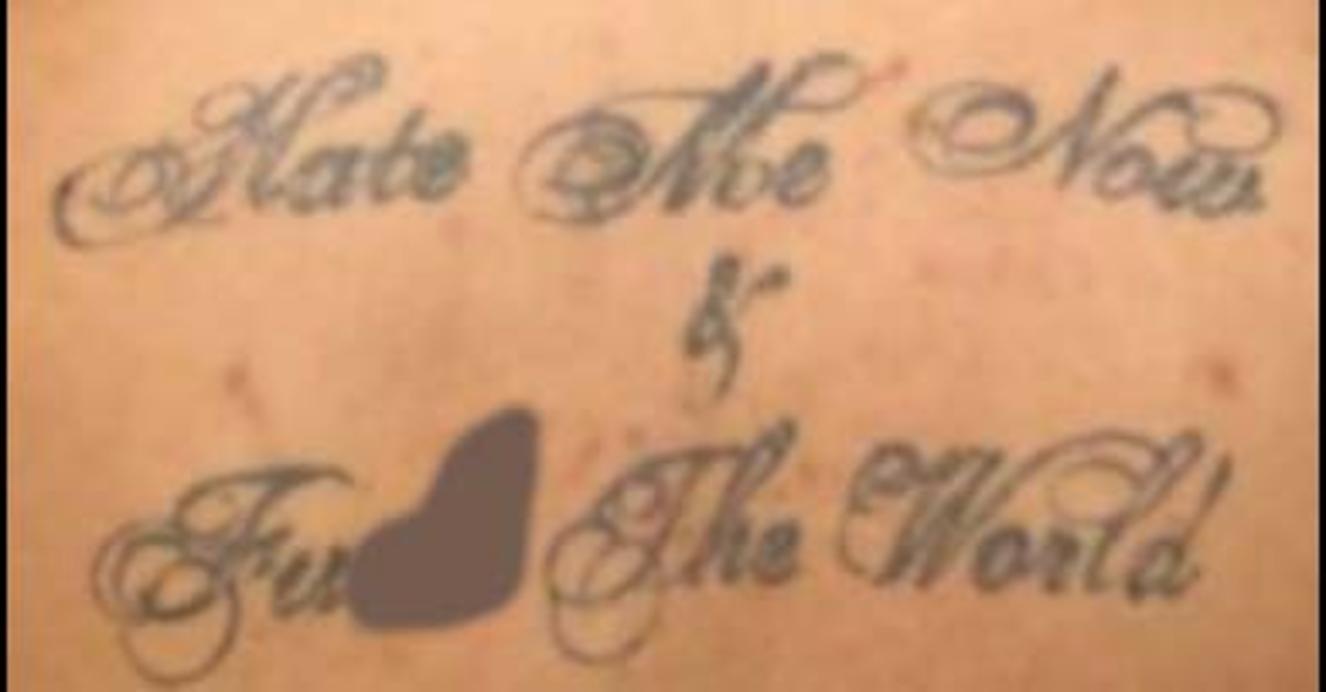