Up to $5,000 Reward Offered for Information Leading to Arrest of Chaka J. Meredith

Mr. Meredith, 41, is a black male with brown eyes, and short, black hair. He stands approximately 5'8” in height. He weighs around 200 pounds; maintaining a stocky build. His last known address is 461 Elm Street, Laconia, NH.

The public is being asked to review the attached photos of Mr. Meredith, who is alleged to be responsible for the following bank robberies:

During the robbery at East Boston Savings Bank, Mr. Meredith threatened to use a weapon. It is believed he has access to firearms and is accompanied by his girlfriend.

“We’re asking the public for its assistance in helping us locate Mr. Meredith. While we are grateful that nobody has been injured in any of these robberies, we’d like to put an end to his alleged crime spree before someone does get hurt,” said Supervisory Special Agent Daniel R. Romanzo who supervises the Violent Crimes Task Force.

The FBI is offering a monetary reward of up to $5,000 for information leading to the location, arrest, and prosecution of Mr. Meredith. Anyone with information regarding Meredith’s whereabouts should call the FBI Boston Division’s Bank Robbery Task Force at 1-857-386-2000. Tips can also be electronically submitted at tips.fbi.gov. 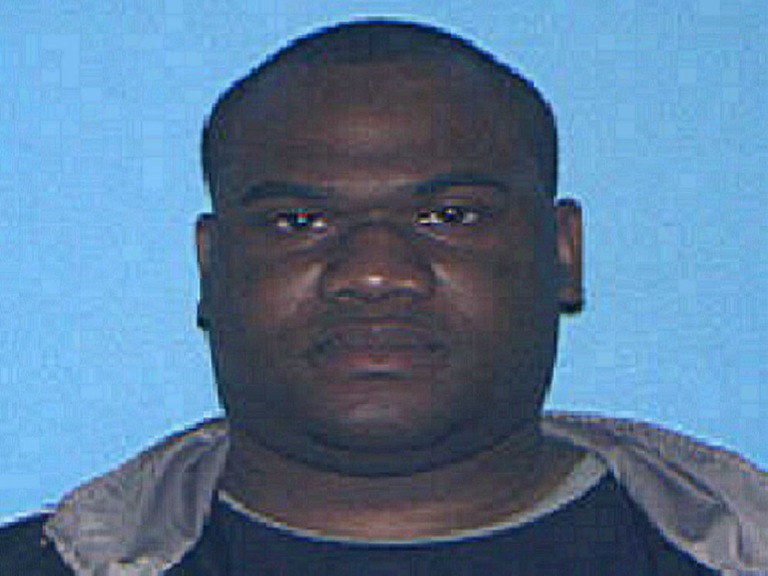 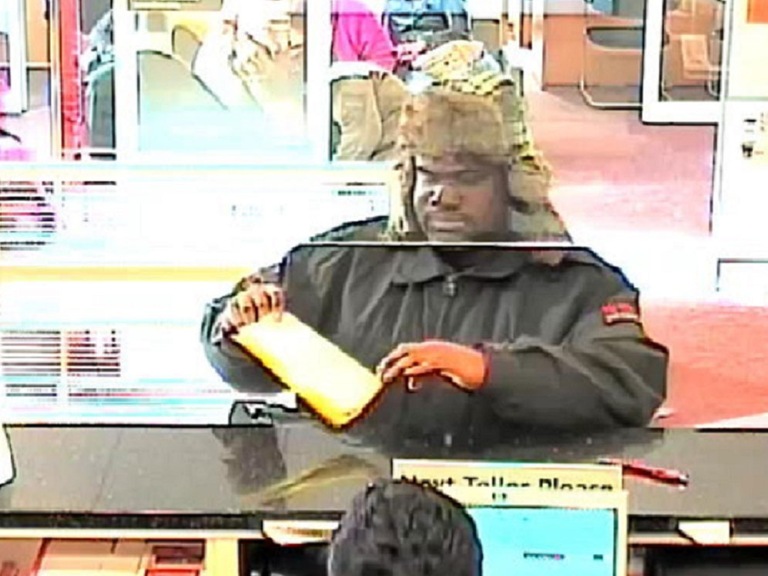 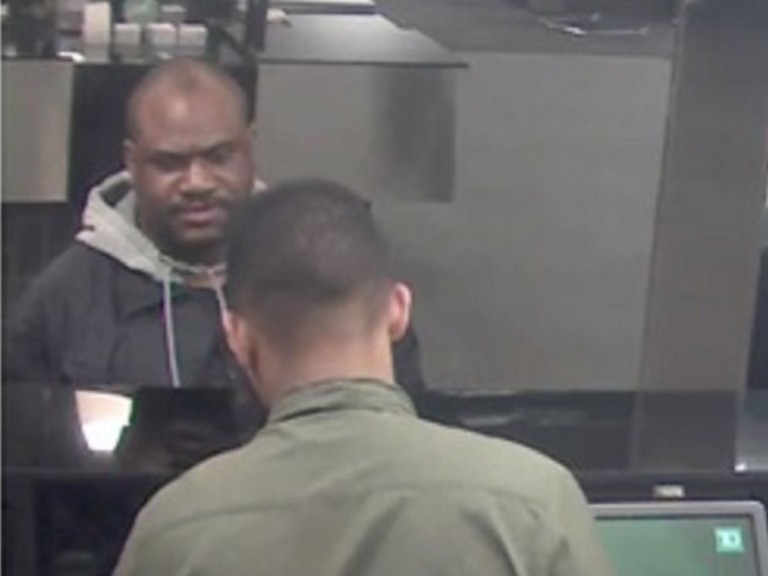