The Federal Bureau of Investigation (FBI) Boston Division, the Norton Police Department, and the Massachusetts State Police assigned to the Bristol County District Attorney’s Office are asking for the public’s assistance in locating longtime fugitive Andrew P. Dabbs, who is wanted for allegedly murdering his girlfriend on October 10, 1981. Dabbs should be considered armed and dangerous.

This year marks the 40th anniversary of the murder and the FBI is offering a reward of up to $20,000 payable to anyone who can provide information about his current whereabouts.

Andrew Peter Dabbs, also known as Peter Dabbs, is wanted for the murder of Robin A. Shea. The couple was driving through Norton, Massachusetts, when Dabbs allegedly shot Shea in the chest with a .45 caliber revolver and pushed her body out of the vehicle onto the side of Route 123, where she was later found by a passing motorist.

Dabbs is a Black male with brown eyes and would now be 78 years old. At the time of the murder, he weighed approximately 180 pounds and was approximately 5’10” tall. He had a mole on the right side of his nose, a scar on his arm, and skin grafts on his leg from a burn. Dabbs was an auto mechanic and may have possessed weapons and was known to use drugs. His last known address was in Derry, New Hampshire, but he also has ties to Massachusetts, Colorado, Florida, Indiana, New York, and Pennsylvania.

“Someone out there knows where Andrew Dabbs is, and we’re asking you to contact us. We are in the final stages of this investigation and we’re doing everything we can bring him to justice and provide some much-needed closure to Robin’s family who has already endured enough heartache,” said Joseph R. Bonavolonta, Special Agent in Charge of the FBI Boston Division.

The public is being asked to review Dabbs’ wanted poster which includes an age-progressed photo, depicting what he may look like at 78-years-old.

The FBI is offering a monetary reward of up to $20,000 for information leading to the location, arrest, and prosecution of Andrew P. Dabbs. Anyone with information should call the FBI at 1-800-CALL-FBI (1-800-225-5324). Tips can also be electronically submitted at tips.fbi.gov. 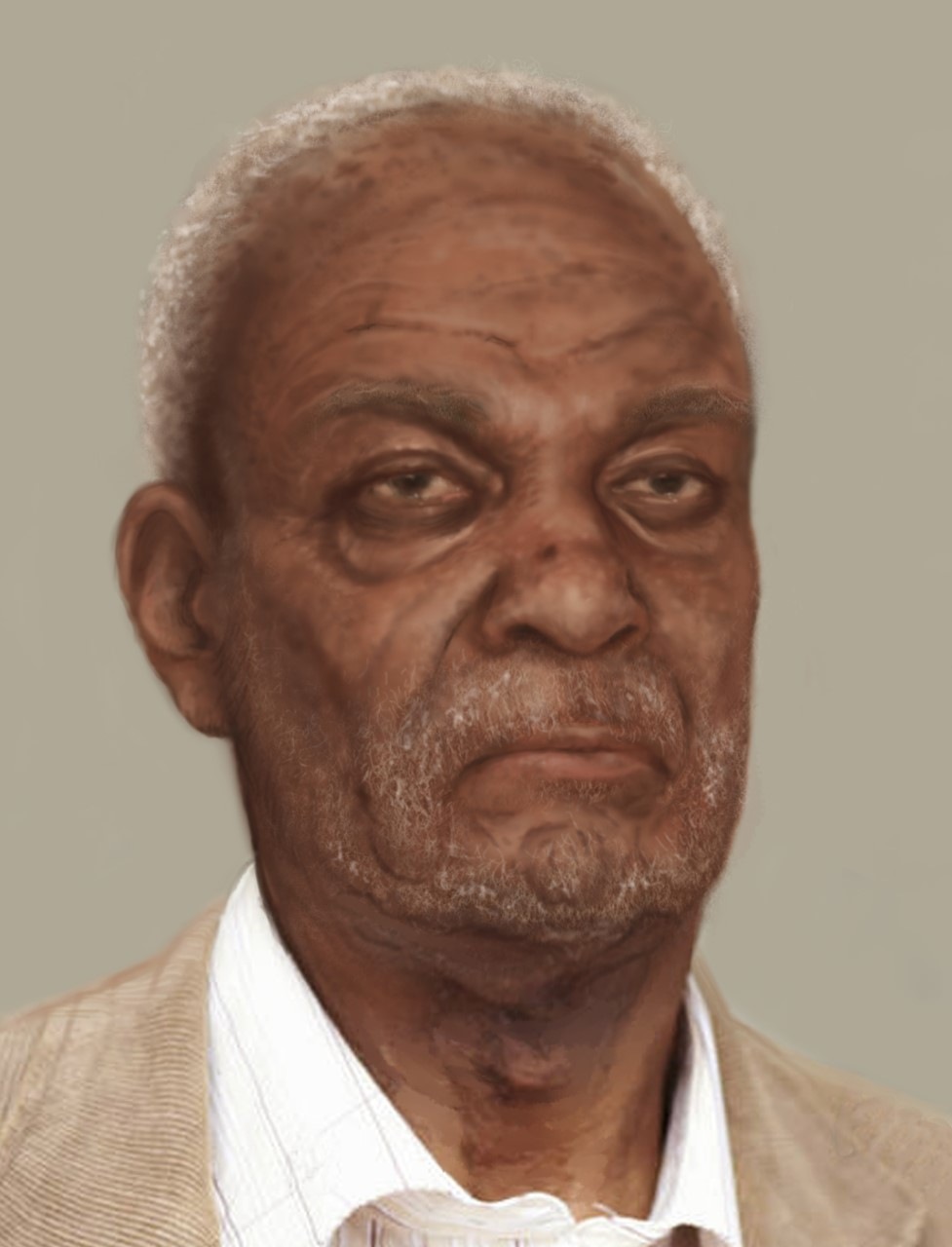 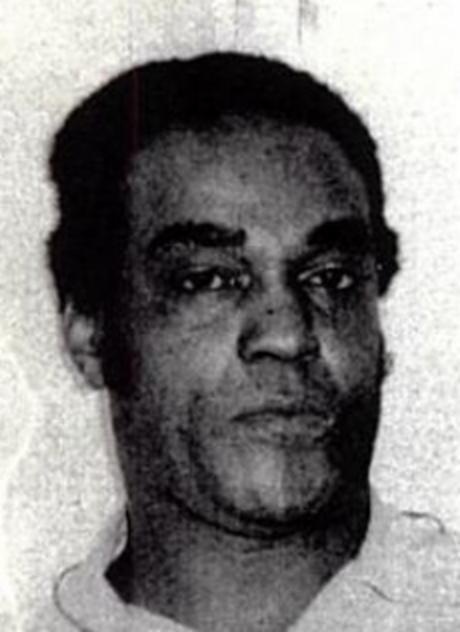 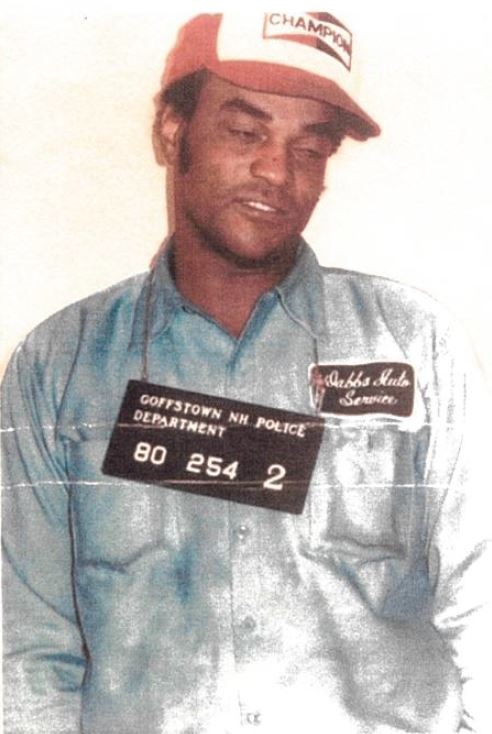 Photos of Robin A. Shea 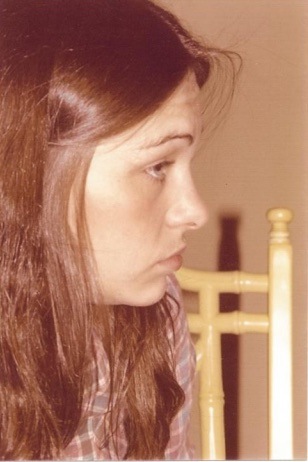 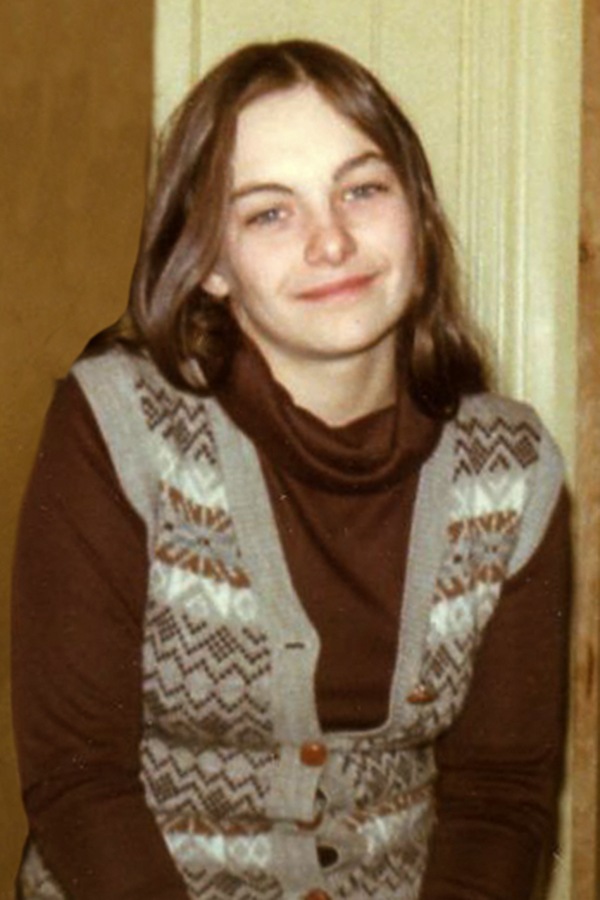 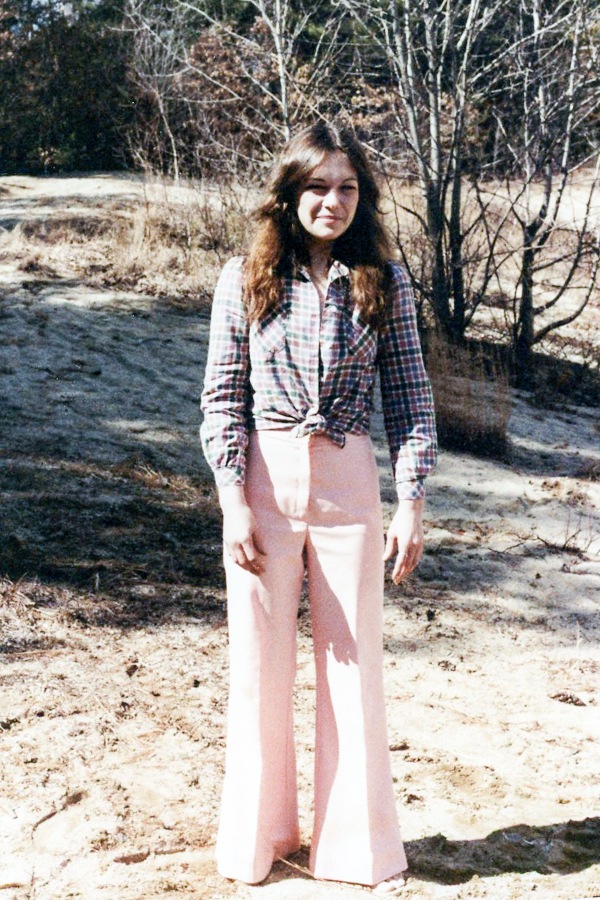