Today, special agents with the Federal Bureau of Investigation (FBI) Boston Division’s Violent Crimes Task Force and officers with U.S. Immigration and Customs Enforcement (ICE)’s Enforcement and Removal Operations (ERO) arrested a Colombian national fugitive convicted in absentia in Colombia for the shooting death of his wife and the attempted murder of his daughter.

William Hernando Usma Acosta, 61, who fled Colombia following the June 19, 1994, murder of his wife, Laura Rose Agudelo, in Medellin, Colombia, and the attempted murder of his daughter, has been residing in Belmont, Massachusetts, under the alias Carlos Alberto Rendon. The murder was the result of a domestic violence incident in which Usma Acosta shot and killed his wife, and then shot his daughter as she tried to intervene. He fled Colombia shortly after the incident and is the subject of an Interpol Red Notice 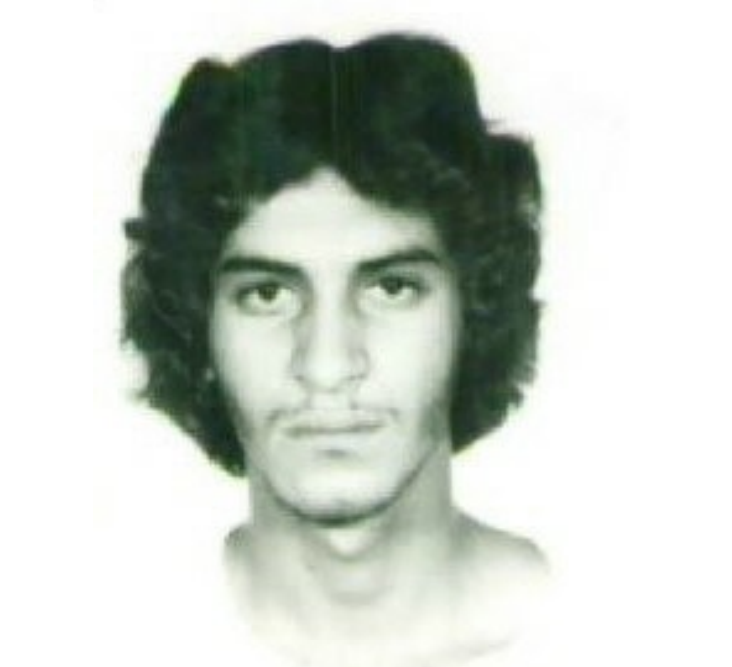 On November 14, 1996, the Seventh Circuit Penal Court of Medellin, of the Government of Colombia, sentenced Usma Acosta to 45 years in prison on the charges of aggravated murder, aggravated attempted murder, and illegal possession of a firearm. He was also sentenced to ten years of Restricted Citizen’s Rights. That sentence was later reduced to 28 years and six months based on new sentencing guidelines. The accessory charge of Restricted Citizen’s Rights remains at ten years. The Government of Colombia subsequently issued an international arrest warrant for Usma Acosta to serve his sentence.

The FBI’s investigation found that Usma Acosta has been living in the town of Belmont under the alias Carlos Alberto Rendon. According to immigration records, Rendon arrived in the United States illegally in 1995 when he crossed the Mexican border.  In 1998, he married an American citizen and obtained lawful, permanent resident status while living in Somerville, Massachusetts. Since that time, Rendon moved to Belmont with his wife and son. In 2020, Rendon submitted his application for naturalization to the U.S. Citizenship and Immigration Services. As part of that application, Rendon submitted a Colombian birth certificate and fingerprints. The FBI compared Rendon’s fingerprints against those of Usma Acosta which were provided by the Colombian National Police and determined they were an exact match. Investigators also determined that the Colombian birth certificate that Rendon submitted was fraudulent.

“William Hernando Usma Acosta is a convicted cold-blooded killer who thought he could evade justice by entering the United States and creating a new identity for himself so he could live under the radar. He needs to face justice for what he did, and today’s arrest ensures that he will,” said Joseph R. Bonavolonta, Special Agent in Charge of the FBI Boston Division. “The Commonwealth of Massachusetts will not be a safe haven for those wanted in their native countries, and the FBI will continue to leverage our international partnerships to remove dangerous fugitives like him from our communities.”

“Today’s arrest has ensured that this dangerous and convicted killer will face justice for his crimes,” said Todd M. Lyons, Field Office Director, Enforcement and Removal Operations (ERO), U.S. Immigration and Customers Enforcement (ICE), Boston. “ERO Boston is proud to have been part of this joint effort with our federal partners. Acosta will no longer pose a threat to the residents of the Commonwealth thanks to the tireless efforts of an outstanding team of law enforcement professionals in both the United States and Colombia.”

Proceedings to remove Acosta from the United States for violating the conditions of his legal permanent residency status will be commenced by U. S. Immigration and Customs Enforcement which will transfer him to Colombian law enforcement authorities who issued the warrant for his arrest.

The FBI would like to thank the Colombian National Police, the FBI’s Legal Attaché in Bogota, the U.S. Citizenship and Immigration Services, and the U.S. Immigration and Customs Enforcement’s Removal Operations, Boston for their assistance.