BIRMINGHAM—Special Agent in Charge (SAC) Johnnie Sharp, Jr. and Birmingham Police Chief Patrick D. Smith announced a $5,000 increase in reward money, which leads to the arrest and indictment of the subjects responsible for a Brinks armored vehicle robbery, which occurred on December 24, 2018. Total reward money is now $15,000.

On December 24, 2018, at approximately 8:15 a.m., a Brinks armored vehicle security guard was servicing an ATM at the BBVA Compass Bank located at 201 Gadsden Highway, Birmingham, Alabama. The security guard blocked the entrance and exit of the driveway with the armored vehicle. Shortly thereafter, a gold-colored, four-door sedan backed into a parking spot at a nearby fast food restaurant. As the security guard was servicing the ATM, two black males quickly approached. One of the robbers sprayed the driver with a chemical while the second robber held him on the ground. They returned to the vehicle with an undisclosed amount of money and fled the scene in an unknown direction.

The robbers were dressed in dark clothing, neon vests, and gloves. The vests were similar to traffic control or construction vests.

Investigators are asking for the public’s assistance in identifying four individuals, all shown in the photos below, who they would like to speak to in connection with this case. Note that one of the photos is a scar on the head of an unknown individual.

Tips also can be submitted online at tips.fbi.gov. 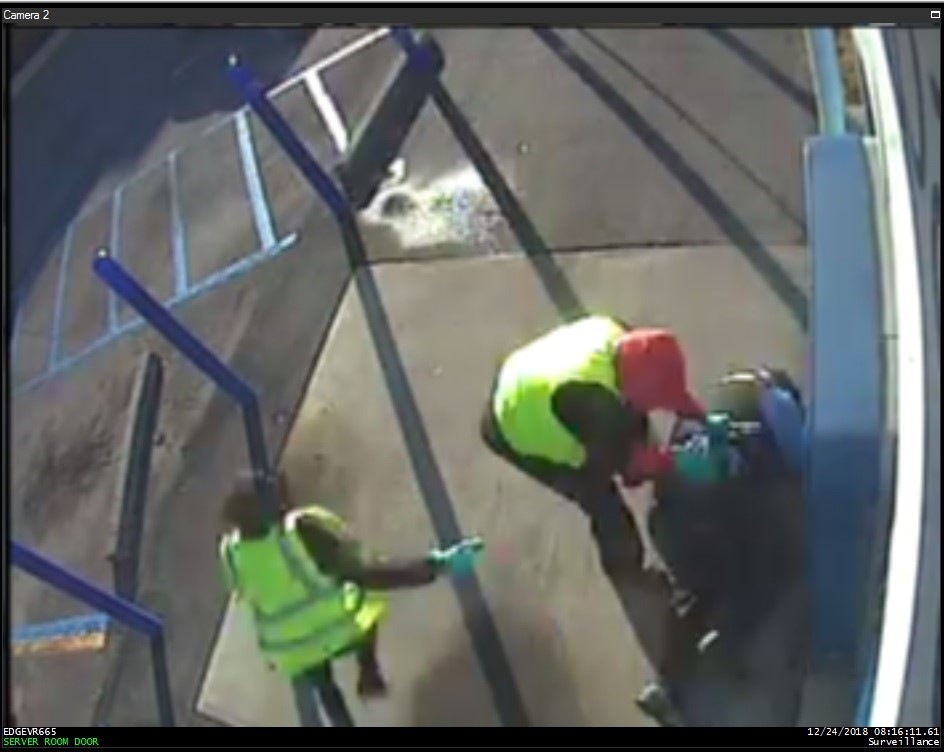 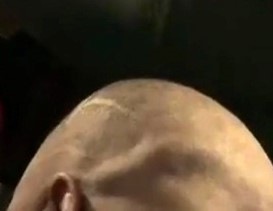 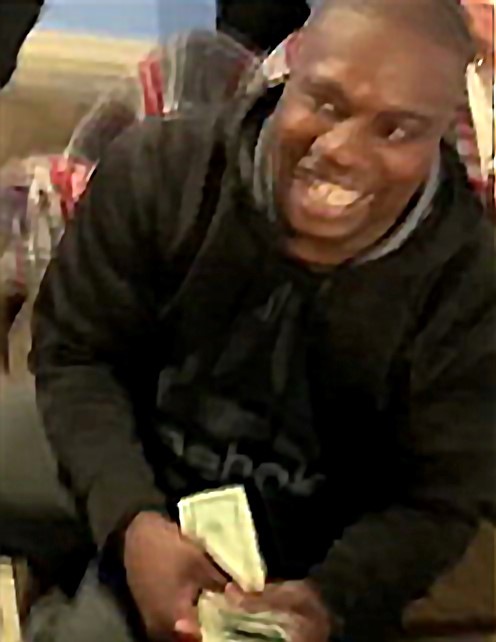 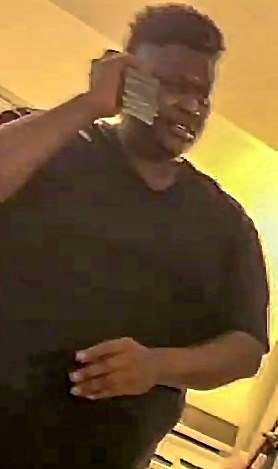 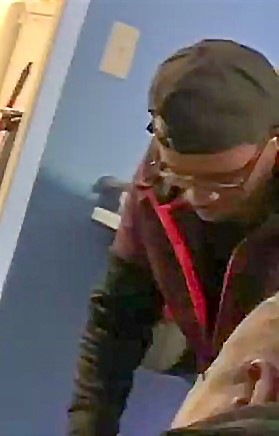