ATLANTA—Special Agent in Charge David J. LeValley, FBI Atlanta Field Office, and Atlanta Police Chief Erika Shields, are requesting the public’s assistance in locating Jerrontae D. Cain, 38, of Atlanta. Cain is wanted for Aggravated Assault, Aggravated Battery, and Possession of Firearm by Convicted Felon in connection with an assault on his 41-year-old girlfriend.

On June 26, 2017 the victim went to Atlanta Medical Center complaining of head pains. According to Atlanta Police, doctors at the hospital found a bullet lodged in the rear of the victim’s skull. The victim said she didn't recall being shot.

A subsequent investigation determined the victim was shot during an altercation with Jerrontae Cain about two months earlier outside her home at 2602 Godfrey Drive, NW, Atlanta, Georgia.

Anyone with information regarding Cain’s location is asked to contact Crime Stoppers Atlanta at (404) 577-TIPS (8477). 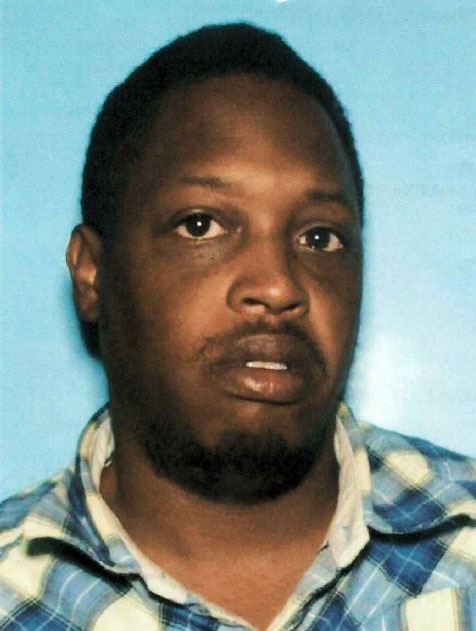