ATLANTA—The FBI is asking for the public’s help in identifying multiple suspects who were involved in a kidnapping that happened in Atlanta on January 9, 2019.

On that date, sometime after 5-PM, two adults (male and female) were kidnapped at gunpoint by multiple unidentified suspects in the parking garage of an apartment complex at 222 14th Street NE, Atlanta, Georgia. The suspects fired one round during the kidnapping.

We are releasing video and photos of two of the suspects involved in the kidnapping and two vehicles, a red Jeep Compass or Cherokee with chrome rims, and a silver/gray Dodge Durango. Both vehicles had paper tags.

One of the suspects was wearing a distinctive “True Religion” hooded sweatshirt. We know of at least three suspects involved, but believe there are more.

If anyone can help us identify the suspects in the video and photos, we would ask you to contact Crime Stoppers Atlanta at 404-577-TIPS (8477). 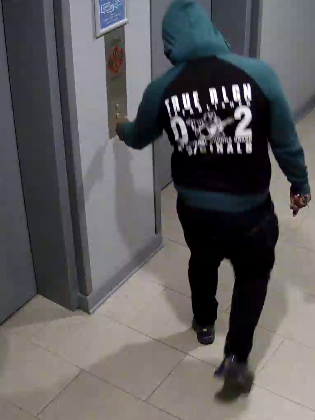 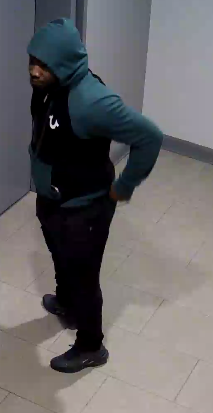 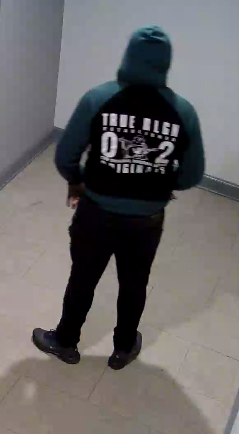 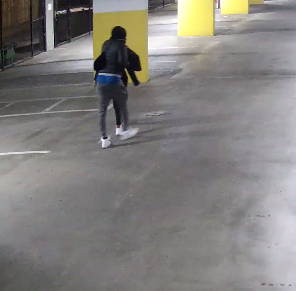 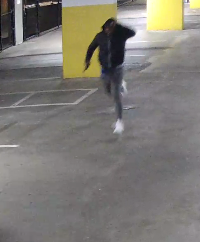