The Federal Bureau of Investigation (FBI) is seeking the public’s assistance with obtaining identifying information regarding an unknown male who may have critical information pertaining to the identity of a child victim in an ongoing sexual exploitation investigation. Photographs and an informational poster depicting the unknown individual, known only as John Doe 40, are being disseminated to the public and can be found online at the FBI website at http://www.fbi.gov/wanted/ecap

John Doe 40 is described as a White male, likely between the ages of 30 and 40 years old. He appears to be heavyset with dark-colored hair. John Doe 40 could be heard speaking English in the video. Anyone with information to provide should submit a tip online at https://tips.fbi.gov/ , or call the FBI’s toll-free tip line at 1-800-CALL-FBI (1-800-225-5324). The public is reminded no charges have been filed in this case and the pictured individual is presumed innocent unless and until proven guilty in a court of law. 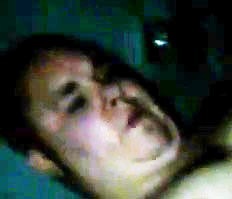 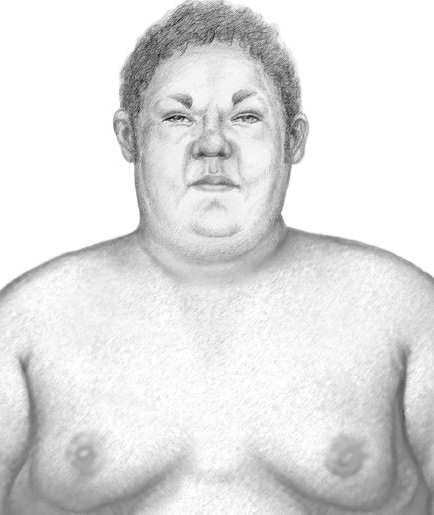