The theft information was subsequently transmitted via law enforcement communications. At approximately 8:30 a.m. on same date, the DeKalb County Marshall’s Unit observed the stolen vehicle in the area of 4749 Galleon Crossing, Decatur, Georgia. The vehicle was unoccupied, and there was no sign of the suspect at the scene.

Subject is described as being a male, wearing dark pants, baggy gray long sleeve t-shirt with a black backpack.

Requesting information especially from individuals that live in the Hairston Forest South Neighborhood in Decatur GA.

Anyone with information regarding this matter should contact Crime Stoppers Atlanta at tel. (404) 577-8477. 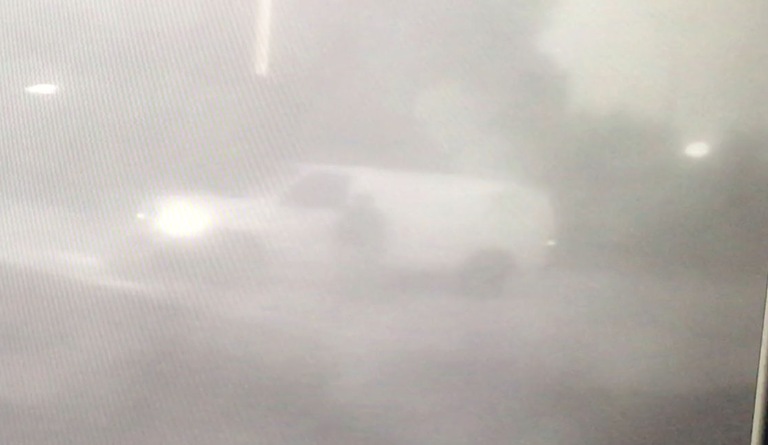