OCONEE COUNTY, GA—The FBI is offering a $5,000 reward for information leading to the arrest of the suspect who shot and killed a clerk at a RaceTrac in Watkinsville, Georgia, on Friday, March 19, 2021.

RaceTrac is also offering a $5,000 reward for information leading to the arrest of a suspect.

The FBI has opened an investigation in conjunction with the Oconee County Sheriff Office into the deadly shooting.

At about 1:40 a.m. on Friday, the Oconee County Sheriff Office responded to the RaceTrac at 7921 Macon Highway in Watkinsville and found the clerk, Elijah Wood, 23, of Watkinsville, dead behind the counter in the store.

Investigators released surveillance photos and video of a suspect in the apparent attempted robbery. He is described as wearing dark-colored clothing, a face mask, gloves and armed with a handgun. We ask anyone who might know the suspect not to approach him. He should be considered armed and dangerous. 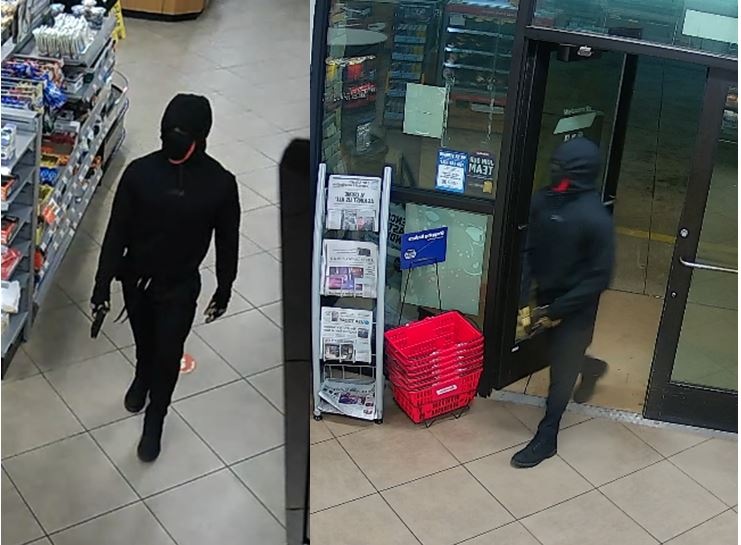