SAVANNAH, GA—The FBI, in coordination with the United States Air Force, is offering a reward of up to $2,500 for information leading to the arrest of the suspect(s) responsible for a laser strike on an aircraft approaching the Savannah Air National Guard Base on March 9, 2021.

On that date at approximately 9:50 p.m., a United States Air Force aircraft was deliberately struck by a high-powered laser for about one minute. The laser caused temporary eye damage to a member of the flight crew and put the entire crew at risk.

When aimed at an aircraft, a beam of light from a laser can travel more than a mile and illuminate a cockpit, disorienting and temporarily blinding pilots. Its is a serious matter and a federal felony to knowingly point the beam of a laser at an aircraft. More information about laser strikes can be found here: 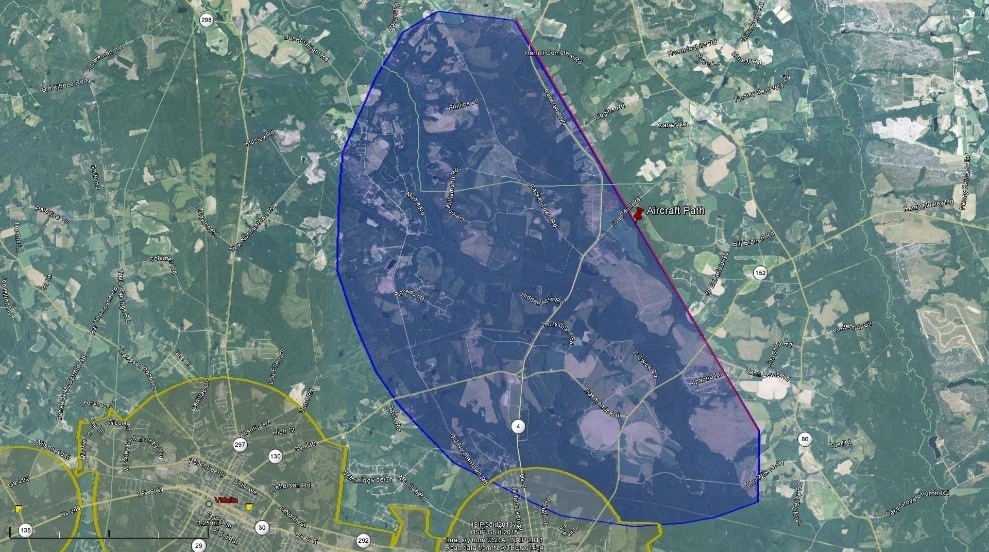 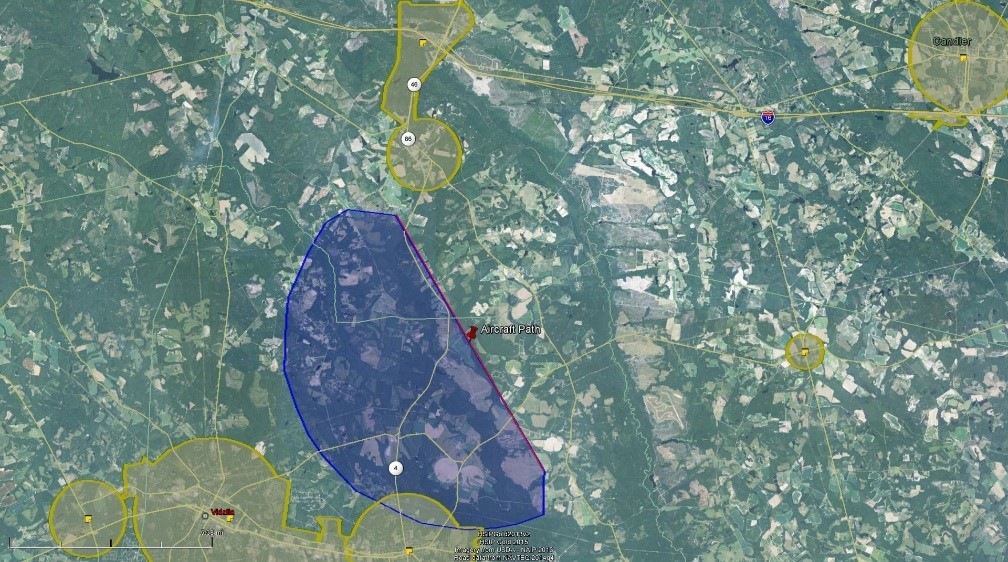