ALBANY, GA—Two convicted felons are in custody and are charged by federal criminal complaint after a cache of weapons was found in an Albany hotel room.

Daniel Landon Knight, age 29, and Haley Roberts, age 32, both of Lee County, Georgia, are charged in a criminal complaint for possession of a firearm by a convicted felon.

Both face federal charges and are currently being held in the Lee County Jail pending the outcome of their state charges.

The case is being investigated by the FBI, Lee County Sheriff’s Office, GBI, and DEA.

A criminal complaint is an allegation of unlawful conduct. A defendant is presumed innocent unless and until proven guilty beyond a reasonable doubt in a court of competent jurisdiction. 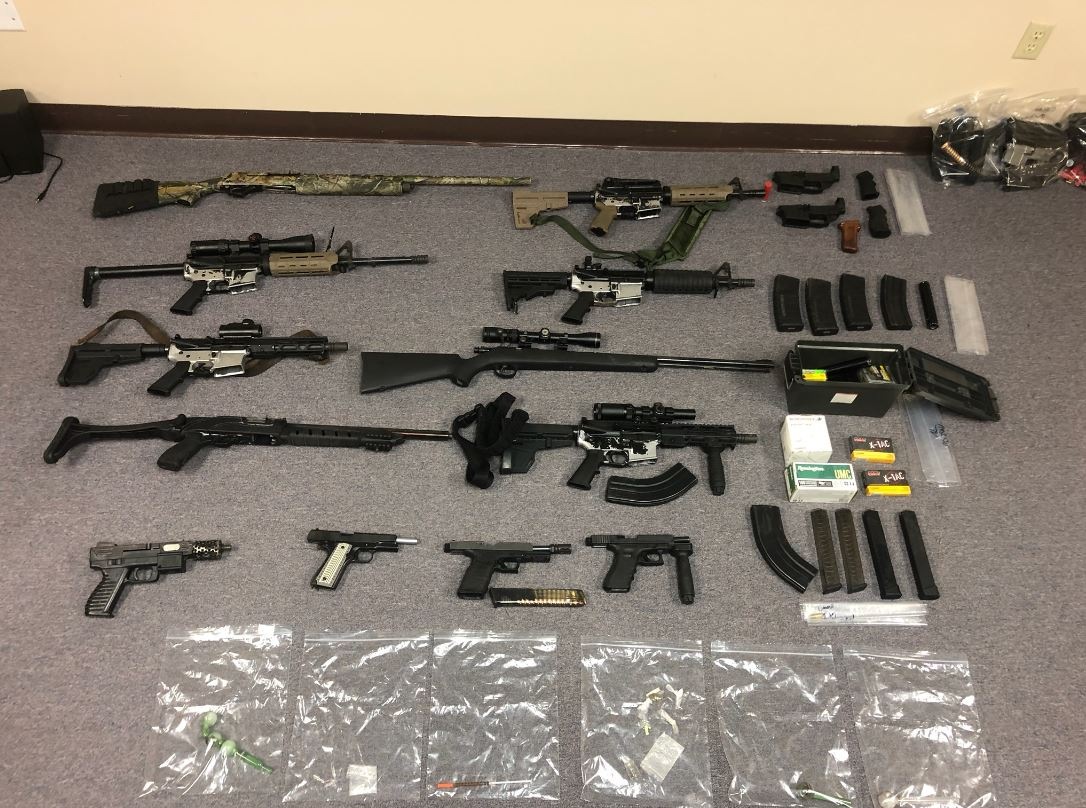