Update: The FBI today, September 17, 2021, released a sketch of the unidentified suspect in the kidnapping of a 13-year-old girl on Tuesday, September 16, 2021.

Anyone who recognizes this individual or knows his whereabouts is asked to call the FBI at 505-889-1300 or use tips.fbi.gov.

The FBI and San Juan County Sheriff’s Office are looking for a man suspected of kidnapping a 13-year-old girl in Kirtland, New Mexico.

The girl, who was reported missing Tuesday night, was found alive at a trading post in Red Valley, Arizona, on Wednesday at approximately 7:30 to 7:45 a.m.

The suspect is described as a Native American male in his 30s to 40s, approximately 6'0" tall, with short brown hair. He had no facial hair.

He may be driving a dark-colored four-door pickup truck with a bed cover, silver rims, and a 4x4 emblem.

He was last seen at Broken Horn arena/RV Park on County Road 6100 in Kirtland, where he allegedly abducted the girl at approximately 7:30 p.m.

“Law enforcement is actively searching for this suspect, but we need the public’s help to bring this perpetrator to justice,” said Special Agent in Charge Raul Bujanda of the Albuquerque FBI Division. “Anyone with information on this suspect’s whereabouts is asked to immediately contact the FBI at 505-889-1300 or report online at tips.fbi.gov.”

The Navajo Nation Department of Public Safety is assisting with this investigation. 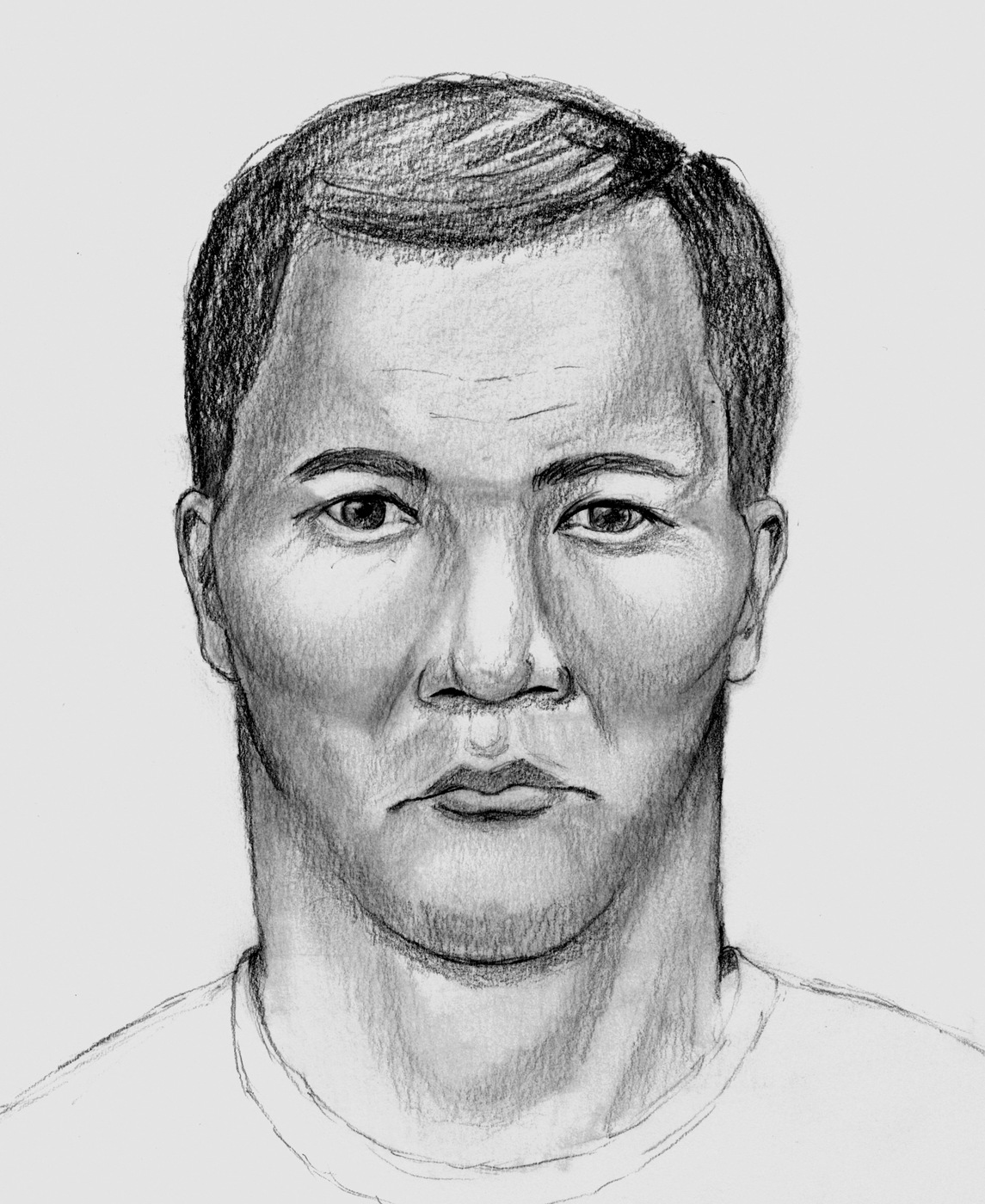