The officers are authorized to help investigate federal crimes for the multi-agency task force, which was created in April 2020.

“The FBI depends on its partnerships with federal, state, local, and tribal agencies to help us protect our communities,” SAC Langenberg said. “This task force will focus on crimes against some of the most vulnerable members of our society, children and human trafficking victims. We expect it will make as big a contribution to public safety as our violent crime and gang task forces have done.”

“BCSO understands that we have a great responsibility to help protect the children in our community and we are grateful for our collaborative partnerships with federal law enforcement like the FBI,” Sheriff Manuel Gonzales III said.

“This partnership with the FBI is another example of the innovative and community-focused work of the DA’s Crime Strategies Unit (CSU) to protect victims and fight human trafficking,” said Kyle Hartsock, CSU special agent in charge for the Second Judicial District Attorney’s Office.

The FBI has seen a significant increase in child exploitation and human trafficking cases in New Mexico in the last few years.

Anyone aware of child exploitation or human trafficking is asked to immediately call the FBI at (505) 889-1300 or send information online at tips.fbi.gov.

Further information is available at: 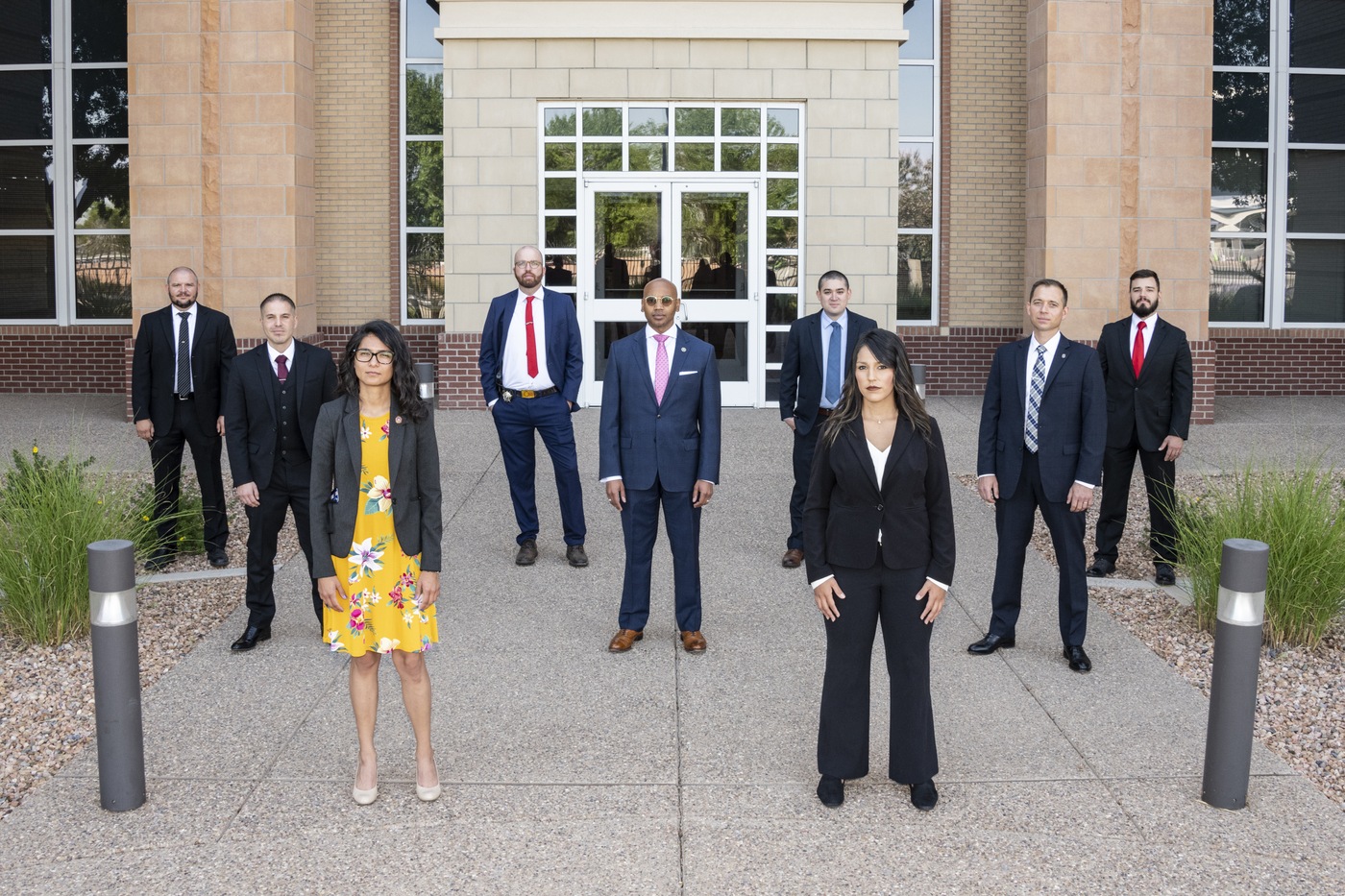 The FBI Child Exploitation and Human Trafficking Task Force welcomed six new task force officers representing the Bernalillo County Sheriff's Office and the Second Judicial District Attorney's Office on Monday (6/15/2020). They join our team and are committed to protecting the American people and upholding the U.S. Constitution (and social distancing). Three FBI Special Agents who are on the Task Force joined them for this photo. Credit: FBI.