The FBI and Navajo Nation Division of Public Safety are investigating the death of a Native American man whose body was found in a road on February 7, 2017.

Authorities want to talk to anybody who recalls seeing Jim shortly before his body was found or who may have information regarding the cause of death. 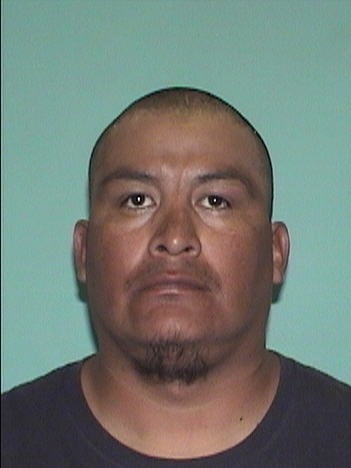