The FBI, Bureau of Indian Affairs, and Tesuque Pueblo Tribal Police are seeking the public’s assistance in determining what happened to a Santa Fe woman whose body was found near the Camel Rock formation in Tesuque, New Mexico, on June 22, 2019.

Destinee Alexis Atencio, 21, was last seen by a relative in Santa Fe sometime in May.

Atencio may have been dead for at least a couple of weeks before her body was found.

The cause of death is pending an autopsy.

Anyone with information on what happened to Atencio is asked to call the FBI at (505) 889-1300 or online at tips.fbi.gov.

Atencio is described as a Native American female, 5'6” tall, and approximately 135 pounds.

She had brown eyes and black hair. 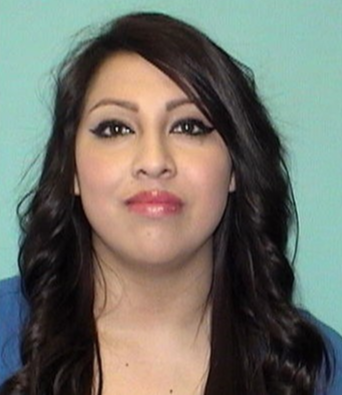