The FBI is looking for Marysol Pena, who is wanted for her alleged involvement in a drug trafficking organization that operated in New Mexico as well as other states.

A federal arrest warrant was issued for Pena in the United States District Court for the District of New Mexico, Albuquerque, New Mexico, on February 13, 2019.

Pena, who is Hispanic, has brown hair and green eyes.

Pena should be considered armed and dangerous.

Anyone with information on Pena’s whereabouts should immediately call the FBI at 505-889-1300.

The public is reminded that all defendants are considered innocent unless found guilty in a court of law.

A mugshot of Pena is attached.

An FBI wanted poster can be found at https://www.fbi.gov/wanted/cei/marysol-pena/@@download.pdf 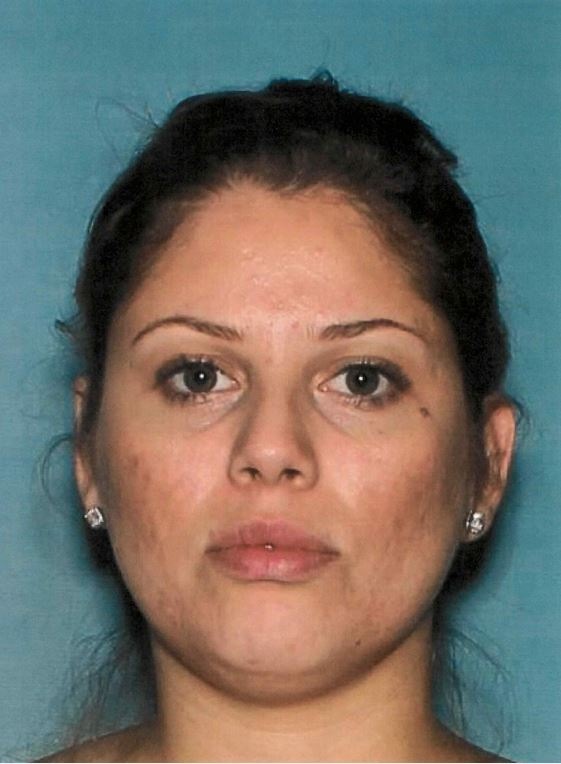