Every day, federal, state, local, and tribal law enforcement officers in New Mexico pin on their badges, strap on their duty weapons and head out to protect their fellow citizens.

Many kiss a spouse, children, or loved ones farewell, hoping to meet again soon.

For some, that reunion never happens.

Numerous others were injured on the job.

The fact 73 officers nationwide were feloniously killed in the line of duty in 2021, the highest annual number since the 9/11 attacks, is a wake-up call for America.

That averages one officer murdered every five days.

Since its creation more than a century ago, the FBI has taken pride in establishing close partnerships with our fellow law enforcement agencies.

So, when our colleagues in blue grieve, we also hurt.

We suffered our own tragedies in 2021.

Special Agents Laura Schwartzenberger, whose first field office was Albuquerque, and Daniel Alfin were shot and killed while serving a federal search warrant in a crimes against children investigation in Florida.

In Indiana, an FBI Task Force officer from the Terre Haute Police Department was ambushed and killed.

Closer to home, an Albuquerque FBI Division agent was shot and wounded while executing a federal search warrant and making an arrest.

These attacks have renewed our resolve to take violent criminals off our streets.

We hope you, the residents of New Mexico, feel the same way.

If you are as outraged as we are by the violence plaguing our society and have information about a crime, contact us at 1-800-CALL-FBI.

And take a moment to appreciate the person who responds to that call, because he or she may have to put themselves in danger to protect you.

To our brothers and sisters in law enforcement, you who put your lives on the line and try to do the right thing, the FBI and our partners at the U.S. Attorney’s Office have your back.

As our society strives to improve interactions between law enforcement and those they serve, we must ensure those whose job is to protect us are able to return home safely themselves. 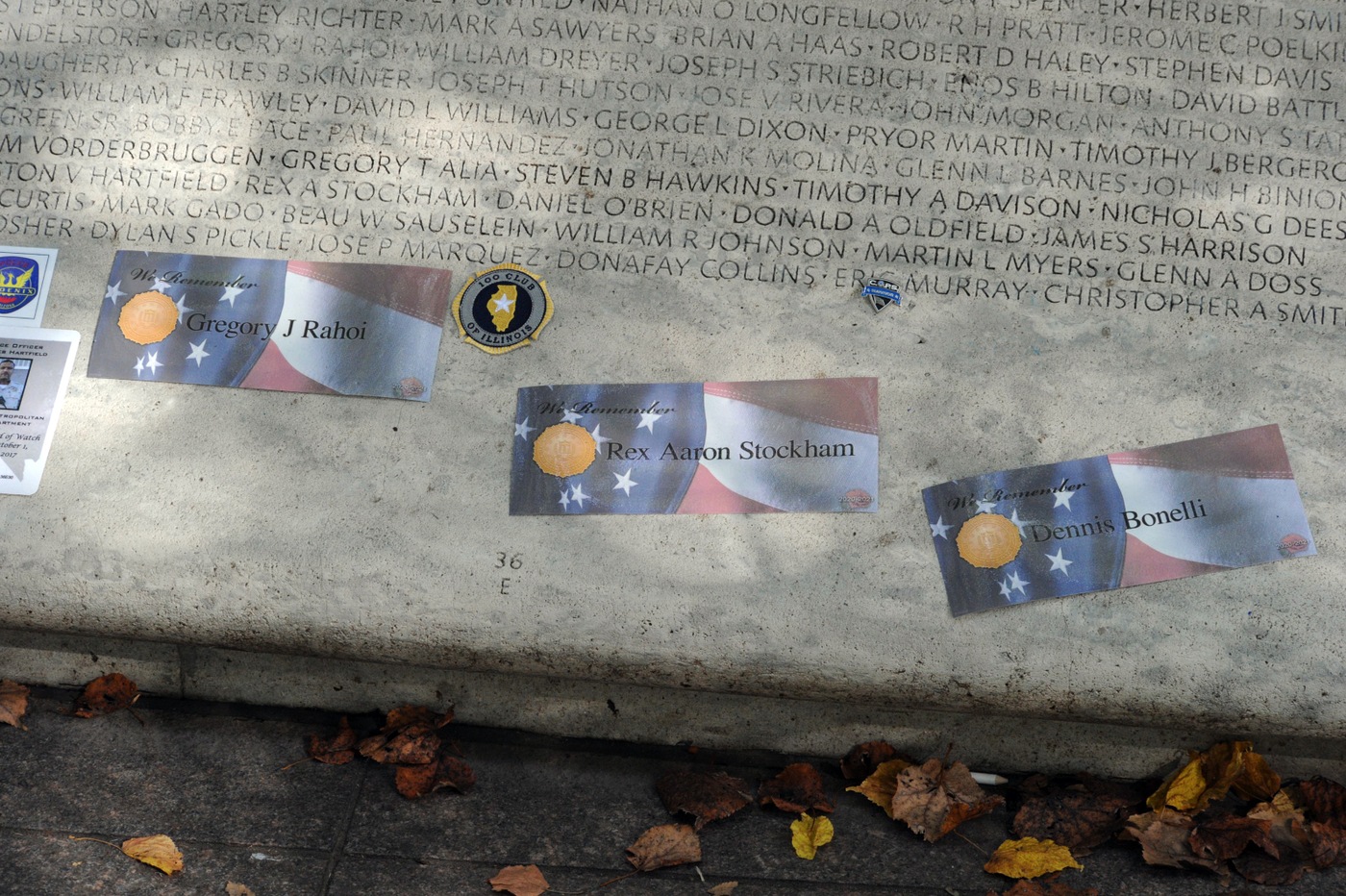