An Albuquerque woman charged federally for an armed robbery is being sought for absconding from pre-trial release.

The FBI arrested Deanna Marie Sanchez on September 16, 2018, on a federal complaint charging her with interference with commerce by threats or violence for allegedly robbing a Family Store in Albuquerque on September 6, 2018.

Sanchez, 30, was placed under pre-trial release supervision on September 18, 2018, but absconded from an Albuquerque halfway house.

A federal warrant has been issued for Sanchez’s arrest.

Anyone with information on the whereabouts of Sanchez is asked to contact the FBI at (505) 889-1300 or online at tips.fbi.gov.

The following is a description of Sanchez:

Sanchez is known to frequent Albuquerque, Belen, and Las Cruces 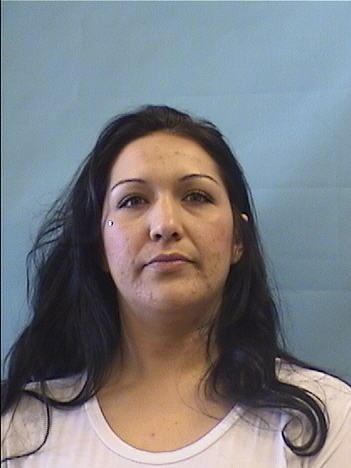