UPDATE—The FBI is offering a reward of up to $1,000 for information that leads to the arrest and conviction of the suspect wanted in connection with a fatal shooting in Twin Lakes, N.M. Trudy Martinez is still being sought. Anyone with information is asked to call the FBI at (505) 889-1300 or https://tips.fbi.gov/

Trudy Martinez, 28, of Twin Lakes, New Mexico, on the Navajo Nation, is wanted by the FBI on a federal criminal complaint charging her with murder.

Martinez is accused of fatally shooting another adult in Twin Lakes on Friday night.

She fled the scene with her own children, 10- and nine-year-old girls and a five-year-old boy.

Martinez is also charged with use of a firearm in a crime of violence and crimes occurring in Indian County.

Martinez is 5'3” tall and weighs about 150 pounds. She has brown eyes and black hair.

She should be considered armed and dangerous.

The FBI and Navajo Nation Division of Public Safety are investigating.

The public is reminded that all suspects are considered innocent unless convicted in a court of law. 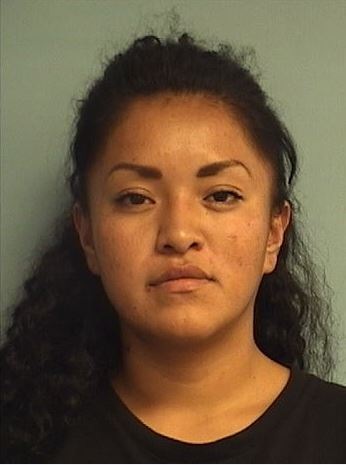