A woman who was among several people arrested during a multi-agency law enforcement operation in southeast Albuquerque on March 29 is being sought for absconding from federal pre-trial release.

Jeyden Bailey Barnhill, 24, was arrested on a federal complaint charging her with Hobbs Act Armed Robbery, Possession of Stolen Firearms, Possession of a Controlled Substance, Being a Prohibited Person in Possession of a Firearm, Conspiracy, and Aiding and Abetting.

Barnhill was placed under pre-trial release supervision on April 1. She left La Pasada Halfway House in Albuquerque the next day without permission and her whereabouts are unknown.

A federal warrant has been issued for Barnhill’s arrest.

Anyone with information on Barnhill’s whereabouts is asked to contact the FBI at (505) 889-1300 or online at tips.fbi.gov.

Recent photos of Barnhill are attached.

The following is a description of Barnhill:

A news release about the March 29 operation can be found here: https://www.fbi.gov/contact-us/field-offices/albuquerque/news/press-releases/fbi-media-alert-multi-agency-law-enforcement-investigation-targets-violent-crime-in-southeast-albuquerque 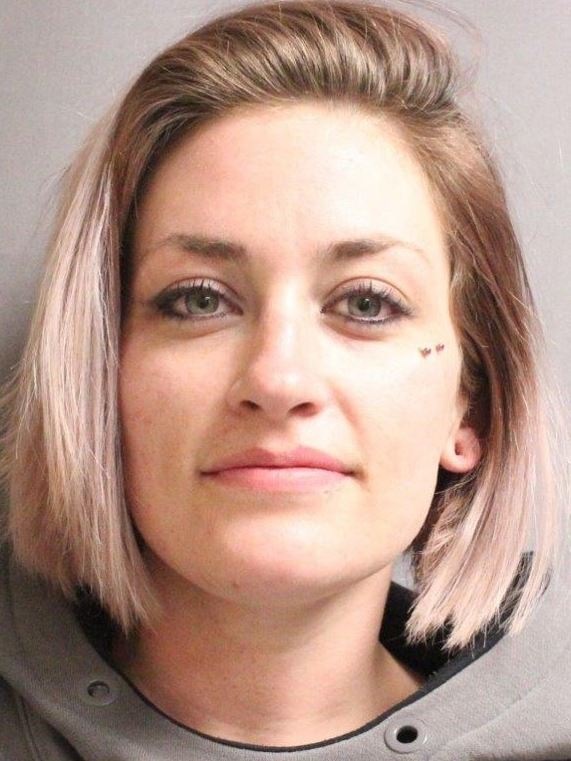 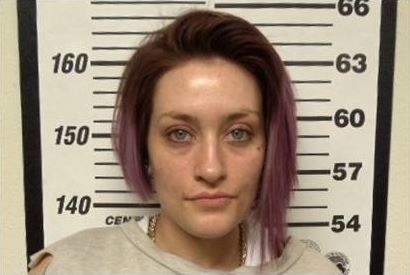