A man charged federally with aggravated sexual abuse is being sought for allegedly absconding from pre-trial release in Albuquerque.

The FBI arrested Moolenijzer in Albuquerque on September 8, 2018, after a federal criminal complaint was filed. He was indicted on four counts of aggravated sexual abuse on March 27, 2019.

Moolenijzer, 68, was placed on strict pre-trial conditions of release on September 18, 2018. He allegedly left an Albuquerque halfway house without permission on August 5, 2019.

A federal warrant has been issued for Moolenijzer’s arrest.

Anyone with information on the whereabouts of Moolenijzer is asked to contact the FBI at (505) 889-1300 or online at tips.fbi.gov.

Moolenijzer was born in California, but has lived in New Mexico, Mexico, Costa Rica, and Boliva.

A photo of Moolenijzer is attached.

The following is a description of Moolenijzer: 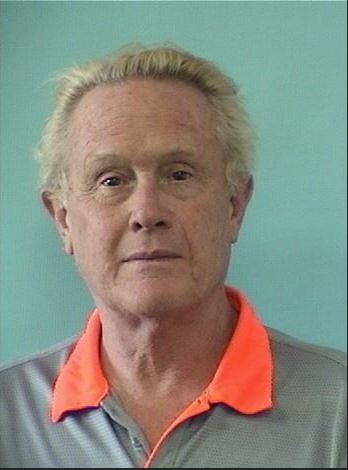