James C. Langenberg, who has been the special agent in charge of the Albuquerque FBI Division since August 2018, is retiring from the FBI after a career of more than 25 years.

“It has been an honor and a privilege serving as the special agent in charge of the Albuquerque Division,” Mr. Langenberg said. “Throughout my career, I have focused on the people, the partnerships, and the mission. The entire FBI team enabled me to succeed in New Mexico, and I will be forever grateful for their enduring support.”

Mr. Langenberg’s retirement takes effect on Saturday, February 13, 2021. A permanent replacement will be named at a future date.

During the past two years, Mr. Langenberg said, he has focused on mitigating national security threats, such as preventing terrorist attacks, securing America’s national secrets through a robust counterintelligence program, and addressing domestic and foreign cyber threats.

Mr. Langenberg said during his tenure, the FBI also has helped reduce crime through its Violent Crime and Gang task forces and the Division’s new Guardian squad, which tracks information about possible threats and shares intelligence with local, state, tribal, and federal agencies.

“On behalf of the Office of the U.S. Attorney, I extend our congratulations to an exemplary partner in our mission to defend justice and reduce violent crime in the District of New Mexico,” said acting U.S. Attorney Fred Federici of the District of New Mexico. “Jim Langenberg led the FBI’s Albuquerque Field Office with dignity, integrity, experience and, most importantly, a resolve to make our state a safer place to live and work. He has been steadfast in his commitment to ensuring the success of the Department’s operations and objectives. His presence will be sorely missed, but we wish him all the best in the next chapter of his life.”

U.S. Marshal Sonya K. Chavez said: “SAC Langenberg has not only been a strong partner for us at the United States Marshals Service, he has shown our wonderful state and its citizens that he is truly committed to doing all he can to make our communities stronger. His commitment to public service and to the people of New Mexico will leave a long-lasting impression here that will be remembered and appreciated long after he has retired.”

“I can say with zero reluctance that the contributions of SAC Langenberg, and all the excellent FBI agents he commanded, toward a safer New Mexico will be greatly missed,” interim Secretary Tim Johnson of the New Mexico Department of Public Safety said. “I am sincerely grateful for the partnerships formed between the Department of Public Safety and the FBI during SAC Langenberg’s watch. As a colleague, as a citizen of this state, and as a citizen of this country, I wish to thank him for his many years of public service.”

Before being appointed the head of FBI operations in New Mexico, Mr. Langenberg served as the chief of the External Audits and Compliance Section in the Inspection Division at FBI Headquarters (FBIHQ).

Mr. Langenberg entered on duty with the FBI in 1996, and was first assigned to the Albuquerque Field Office, where he investigated white collar crime, counterintelligence, and violent crime and major offender matters. He was a member of the Albuquerque SWAT team, a certified sniper, and served as the associate division counsel.

In 2001, Mr. Langenberg was promoted to supervisory special agent in the Office of Public and Congressional Affairs, FBIHQ, where he served as the FBI’s liaison to the Senate Select Committee on Intelligence, the House Permanent Select Committee on Intelligence, and the Senate Judiciary Committee. In 2002, Mr. Langenberg transferred to the Counterintelligence Division, FBIHQ, and became a charter member of the new Counterespionage Section. 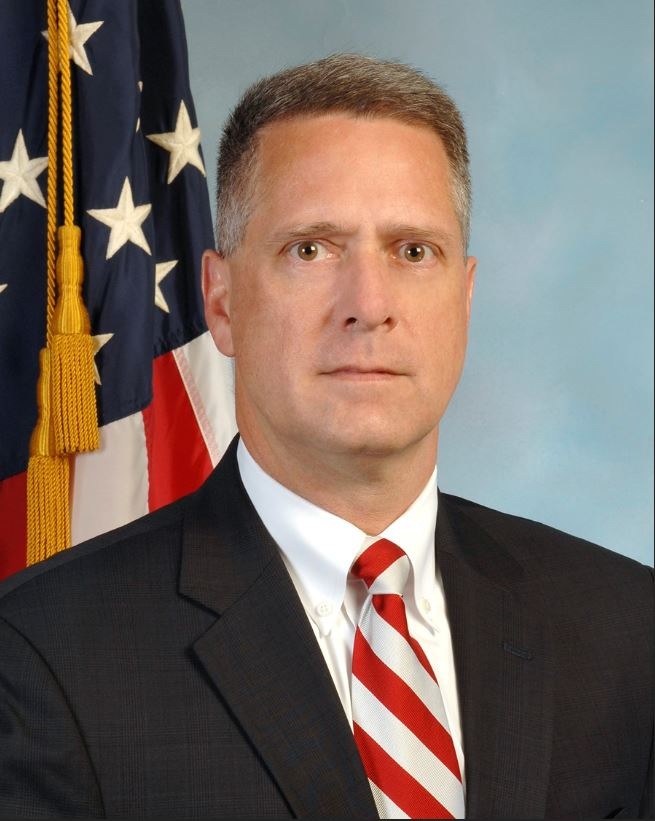