The FBI Albany Division has selected Vermont resident Jonathan Rajewski as the recipient of the 2019 Director’s Community Leadership Award (DCLA). Launched in 1990, the DCLA highlights individuals and organizations for their work in combating crime, drugs, terrorism, and violence. Each of the FBI’s 56 field offices nominates one honoree who has demonstrated outstanding contributions to their community through service.

On Wednesday, March 4th, during a special event in Burlington, Acting Special Agent in Charge Susan Ferensic, Supervisory Senior Resident Agent Anna Holden, and Special Agent Jennifer Vanderveer congratulated and recognized Mr. Rajewski with this honor. FBI Director Christopher Wray will present the 2019 DCLA awards in a ceremony at FBI Headquarters in Washington, D.C., in May.

The Leahy Center, a world-class laboratory that assists with public and private sector initiatives related to cybercrime, digital forensics, and information assurance, has been instrumental to the work being done every day by the FBI and our partner agencies. In one case, Mr. Rajewski was one of the first people to implement a method of forensically preserving cardholder data harvested in a number of gas pump skimmers confiscated by authorities. That data led to the initiation of an FBI investigation that identified approximately 33,000 stolen credit cards with a loss value of $17 million and subsequent money laundering activities involving at least $8 million. Several individuals have been charged in that ongoing investigation.

In addition to his investigative assistance to the Bureau, he’s also assuring we have an incredibly talented pool of potential candidates for years to come. Mr. Rajewski has instructed approximately 100 classes and has seen over 250 students graduate from the Digital Forensics Program at Champlain College. He also runs the Digital and Cyber Academy summer program for high school students. The future is certainly bright thanks to his devotion to education.

Our communities are much safer and well-educated because of the dedication and enthusiasm of Jonathan Rajewski. The FBI is proud to honor his leadership and service with the designation as the Albany Division 2018 DCLA recipient. 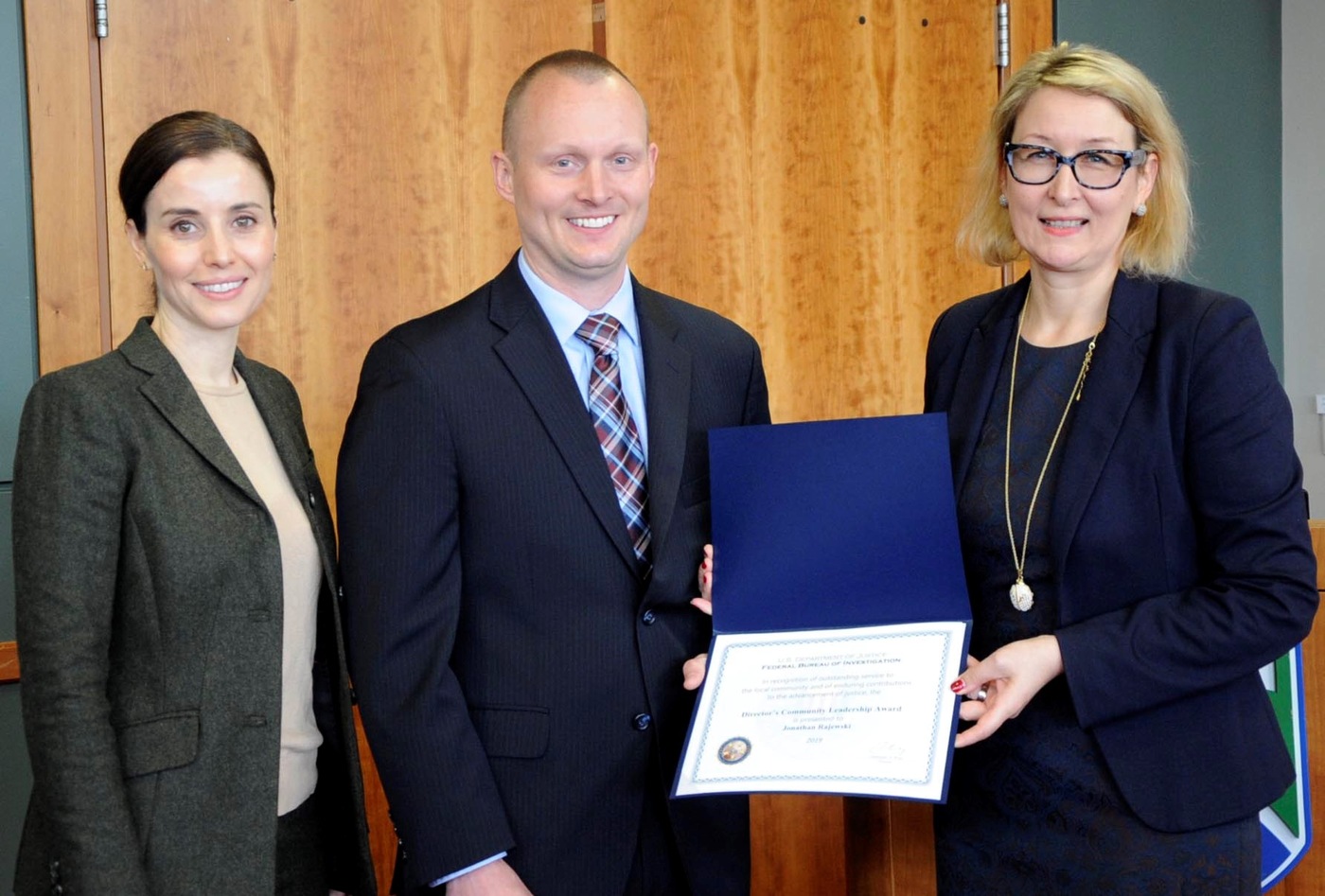