One hundred and twenty-eight law enforcement officers graduated last week from the FBI National Academy in Quantico, Virginia. The 280th session of the National Academy consisted of men and women from 41 states and the District of Columbia, as well as members of law enforcement agencies from three countries, five military organizations, and seven federal civilian organizations.

The FBI’s Albany Field Office was proud to select Captain Andre Ray from the New York State Police and Lieutenant Tom Kelly from the Schenectady Police Department to join the National Academy’s 280th session. Both came highly recommended by their agencies and will go on to serve as leaders in their organization and tremendous partners to the FBI and our communities.

Internationally known for its academic excellence, the National Academy offers 11 weeks of advanced communication, leadership, and fitness training. Participants must have proven records as professionals within their agencies to attend. On average, these officers have 21 years of law enforcement experience and usually return to their agencies to serve in executive-level positions.

FBI Academy instructors, special agents, and other staff with advanced degrees provide the training; many instructors are recognized internationally in their fields. Since 1972, National Academy students have been able to earn undergraduate and graduate credits from the University of Virginia, which accredits many of the courses offered.

A total of 52,923 graduates have completed the FBI National Academy since it began in 1935. The National Academy is held at the FBI Training Academy in Quantico, the same facility where the FBI trains its new special agents and intelligence analysts. 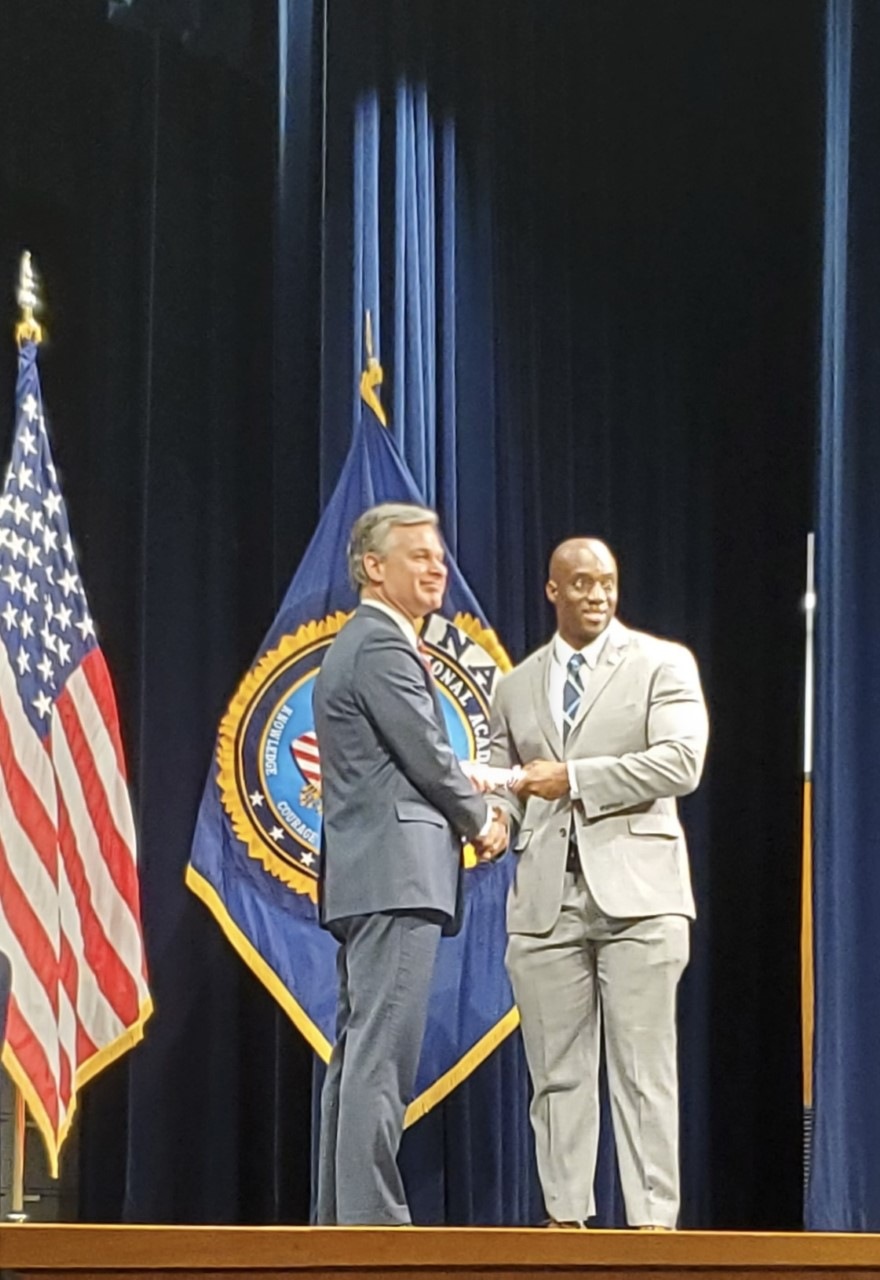 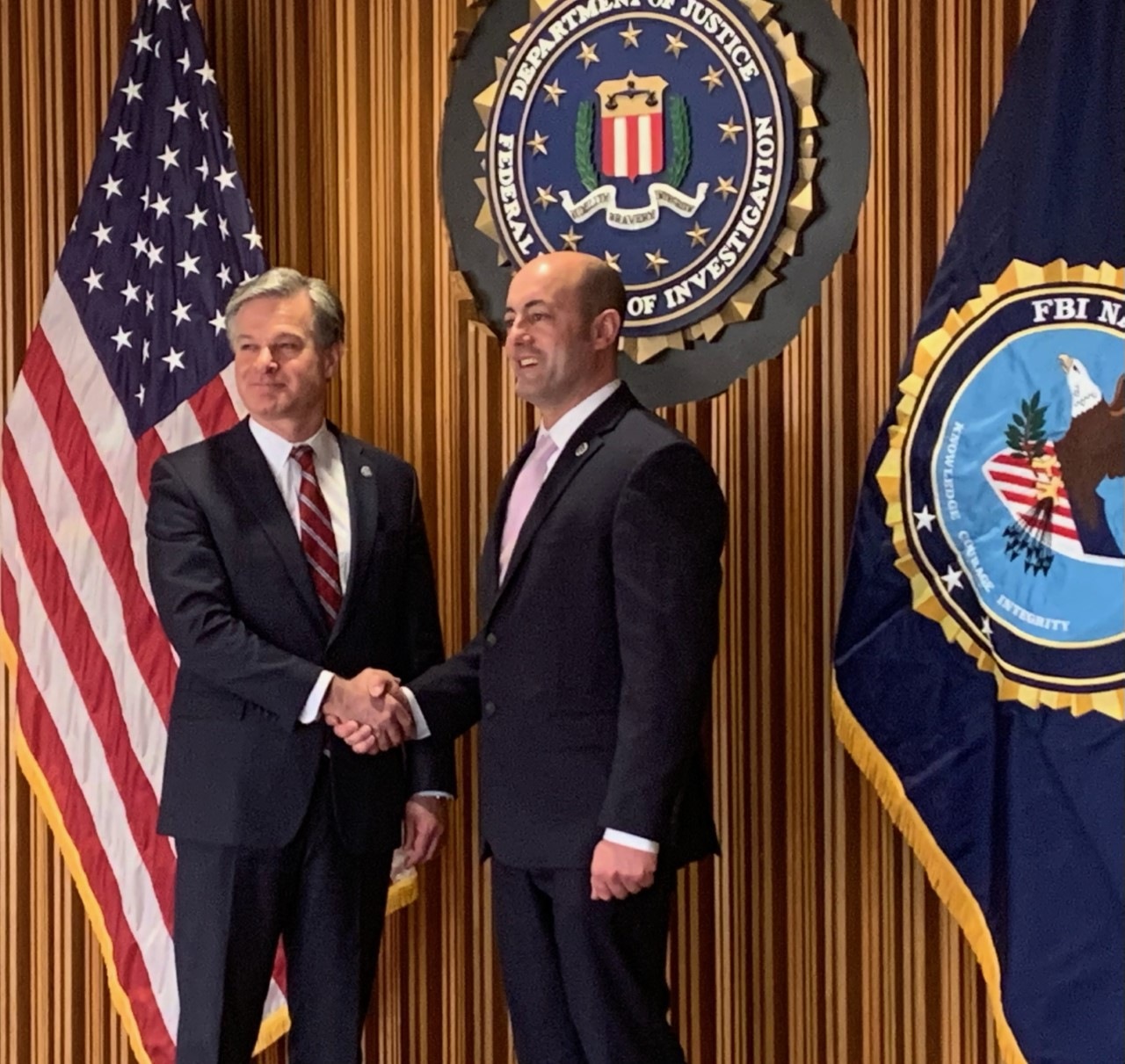