Carrie Describes Her Route to the FBI

Carrie Describes Her Route to the FBI 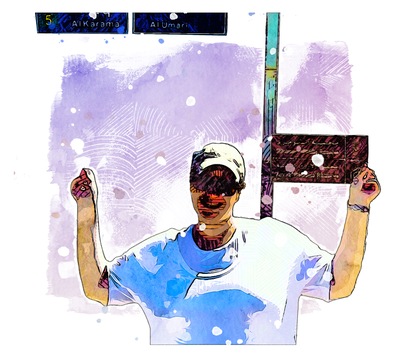 Carrie was in 9th grade when 9/11 occurred, She wanted to help but was too young. Now she is able to give back by working as an intelligence analyst in the FBI’s Counterterrorism Division.

On 9/11, I actually was in junior high. I was in ninth grade. I had just turned 14, and I was in between second and third period. And I remember very vividly, because I was at my locker and I was on my way to geometry class and I hated geometry class and we were going to find out if we got—we were getting a quiz back, and I was not looking forward to finding out what my grade was because I don’t think I did very well on it.

And it’s very funny to me that I remember that so well, and I think it’s because of essentially what happened, where I had someone come up to me and said, “Did you hear that a plane flew into a building in New York?” And I just kind of remember feeling very distant about it all. Again, it didn’t really hit me until you start thinking, “Oh, okay. I know what happened. I know that this occurred,” and you want to do something about it, but you can’t. And that’s just the one thing I really take away from that.

And so something shifted in my mind and it became, “Well, I want to work for the government. I want to help. I want to catch these bad people who did this.”

I didn’t really have any sort of specific focus in my degree, which was political science and communication. So I wasn’t really thinking counterterrorism, but it naturally kind of, again, fell that way when I did get accepted into the FBI, I did get an interview for intelligence analyst. I did go to Quantico, and I got sent to the Denver Field Office as my first assignment.

I was out in Denver and I was working command post for the 10th anniversary of 9/11 and watching the news and thinking how crazy it was that 10 years ago, I was on my way to geometry class, and now here I am working for the FBI and I’m actually doing something about it, and I’m actually working on cases that are related to catching people who want to hurt us and who are related to, you know, inspired by 9/11 and everything that happened.