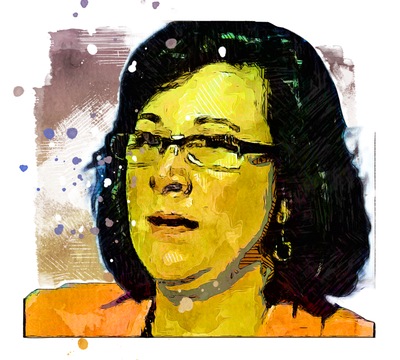 "There isn't a week that goes by that I don’t think about September 11th," she said. "It affects who you are."

There isn't a week that goes by that I don’t think about September 11th.

It is why I say it was a privilege of my career to run that investigation for a while.

But there would be people lined up along the road. And they would be holding up signs saying, "Thank You."

They'd have American flags. They've be giving if you wanted water or candy; you were never going to starve, that was for sure.

And that--I don't know who those people are. I have no idea. I wouldn't never know who they are.

They don't know what they did for us. They don’t know how that go you to go one more hour, one more day.

So that kind of human spirit was the kind of thing that I try to remember the most.

So, it's the day that evil came into our lives and it's also the day that allowed us to rise to the best that we could be. And I am extremely proud to have been an FBI agent on that day.