The FBI at Redstone 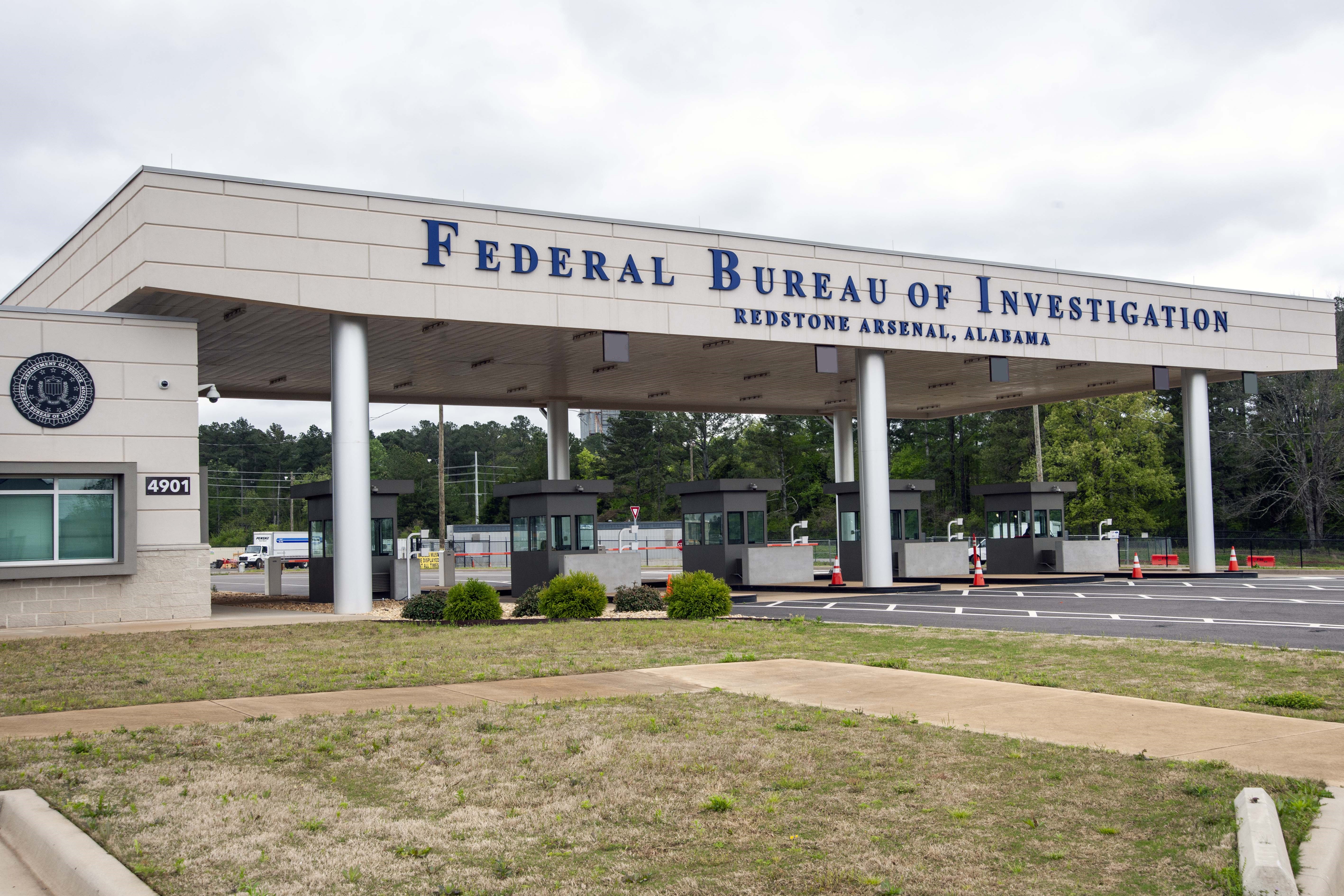 The FBI at Redstone

The FBI has had a presence at Redstone Arsenal in Huntsville, Alabama, for more than 50 years. Today, more than 1,300 personnel are working there in various operational roles.

Huntsville presents the FBI with new opportunities to build our capabilities, create new partnerships, and further our mission. The area offers many amenities and a lower cost of living, earning its title as one of the best places to work and live in the U.S.

Redstone Arsenal is a U.S. Army post and a census-designated place adjacent to Huntsville in Madison County, Alabama. The Arsenal has tenants across the Department of Defense, Department of Justice, and NASA.

Huntsville is recognized worldwide as a thriving metropolitan area great for both business and living. Huntsville consistently ranks as one of the most affordable cities in the U.S. and is home to innovative companies.

Since 1971, with the establishment of the Hazardous Devices School (HDS) and followed by the development of the Terrorist Devices Analytic Center (TEDAC), FBI Redstone has grown from its original role as the FBI Explosives Center of Excellence. With rapidly changing 21st century threats, FBI Redstone has become a focused growth area for training, data analytics, and cyber intelligence.

In 2016, the FBI committed to strategically realigning personnel outside the National Capital Region as part of a new 21st Century Workforce Strategy. This realignment enhances mission resiliency and continuity of operations. It also creates a stronger posture and flexibility to support an evolving FBI mission.

Redstone Arsenal has provided the FBI with almost 1,600 acres of secure land near other government agencies, including the ATF, NASA, Army Materiel Command, Missile Defense Agency, Redstone Test Center, and Defense Acquisition University, among others.

The FBI is building two campuses that will bring various FBI assets together on Redstone Arsenal and will address tactical and specialized training requirements. Every day, FBI personnel at Redstone conduct forensic analysis in a lab environment, sort through data for critical investigations, or monitor networks for cyber attacks. FBI personnel at Redstone are at the center of the agency’s technology, data analytics, and cyber missions.

Other entities on the Arsenal that support the overall FBI mission include the interim Tennessee Valley Regional Computer Forensics Laboratory (TVRCFL) and the National Defense Cyber Alliance (NDCA). The TVRCFL is one of 17 laboratories in the country serving as a full-service digital forensics laboratory and training center dedicated entirely to the examination of digital evidence. Our partnership with the NDCA will improve national security by protecting our sensitive networks through collaborative strategies and information sharing between the cleared defense contractor community and the U.S. government.

“It’s really the future of the FBI, and it’s all about technology, innovation, talent, and resiliency.”

More than 90% of students in the Huntsville area attend public school because of the opportunities these systems offer. The school systems support companies through industry-focused programs in cyber, engineering, advanced manufacturing, and life sciences. In addition to the industry programs, schools also offer Advanced Placement (AP) programs to meet the needs and interests of students. The area also has 30 private schools (from preschool/childcare ages through high school).

Additionally, the Alabama School for Cybertechnology and Engineering (ASCTE) is the nation’s only high school with a focus on cybertechnology and engineering—poising a unique attribute to Huntsville and introduce school-aged kids to the integration of cyber into all academic disciplines.  ASCTE is a public, residential magnet high school serving students throughout the state of Alabama—with free tuition and housing.

The Alabama State Department of Education offers additional information about the state’s commitment to the public education of Alabama.

Alabama is home to a number of undergraduate and graduate programs.

Curious about in-state versus out-of-state tuition? Typically, residency can be established after a citizen or permanent resident of the United States has lived in a home in Alabama for at least 12 consecutive months immediately preceding current registration. There are some exceptions to the rules (e.g., for military personnel on active duty and stationed in Alabama), but exceptions are granted on a case-by-case basis. Each family must do their own research.

Rules regarding residency for tuition purposes at many universities in Alabama are governed by the State of Alabama Code Subsection 16, and Title 16, Chapter 64. Requirements for qualification as resident student; rules and guidelines.

The following resources offer additional information about living in the Huntsville community.

Research Park
Cummings Research Park (CRP) is the second largest research park in the U.S. and the fourth largest research park in the world. Established in 1962, it is home to 300 companies, including a mixture of Fortune 500 companies, local and international high-tech enterprises, U.S. space and defense agencies, thriving business incubators, and higher education institutions employing more than 26,000 people.

Through a recent master plan process, CRP is now seeing significant change for the future by offering additional amenities to employees in the park, including exclusive events, restaurants, childcare, biking and walking trails, and more.

Four FBI employees describe what it's like living and working in Huntsville, Alabama. Click the links to watch short videos on their experiences.

Decisions and information on pay, taxes, healthcare, insurance, etc. is situational. It is recommended that each family does its own research.

Note: The FBI does not endorse or approve any of the sites or publications listed or any products, services or opinions of any corporation, organization, or individual. The FBI assumes no responsibility for the content, accuracy, or completeness of the information provided. Resources are provided as a convenience on this page and are for informational purposes only and do not replace independent professional judgment. Statements of facts and opinions expressed are those of the content authors only and not the FBI.